A Critical Moment for Choral Singing

Many choirs have not been able to function meaningfully since the pandemic began, but as they start to meet again now is the time to refresh and reflect on their aims, writes Geoffrey Spratt.

The last twenty months have presented challenges to everybody, and no more or less so than amateur and professional classical musicians. Some professionals have been able, even if intermittently, to provide ensemble performances to nurture their loyal audiences – and those of us who have experienced the challenges they surmount on a daily basis, even in normal times, listen in wonder to what they have been achieving while socially distanced from one another. Thank you!

The inability of choirs to function meaningfully has deprived amateur singers of all ages, the length and breadth of the country, of their chance to make music together on a regular basis, and in a context where musical standards are inextricably bound up with social interactions – with the achievement of the former rarely happening (or being sustained) if the latter are neglected. As the roll-out of vaccines provides real hope that choirs can start meeting again this autumn (indeed, some have, but others have a target date of early 2022), now is the time to plan appropriately and effectively, but it is also the moment to reflect afresh on how that might best be focussed.

Sometimes it’s no harm to state the obvious: the symbiotic relationship between composers, performers and audiences needs to underpin everything. As choirs re-establish, let the aim be for them to use themselves, as performers, to re-establish the vital link between composers and audiences. Everyone has had enough of listening only to recordings of music and misses the live experience, and we should never lose sight of the fact that there is just as much ‘magic’ in being a member of an audience listening to a live performance as there is in being a member of the performing group delivering it.

Public music-making is about communication. Choirs must convey the meaning of texts and the spirit of their musical setting to an audience. The umbilical cord between performers and audiences has been disrupted, if not damaged, but let it not be severed. Choral competitions will re-establish themselves – some perhaps quicker than others – but if audiences are not rebuilt quickly, effectively and meaningfully, the future for classical music in Ireland will be much more bleak than it has ever been.

Goals for choirs
I believe passionately that every choir should aspire to: (i) being rooted in its community – and, through its roots, earning and sustaining a loyal audience; (ii) continually renewing itself – don’t grow old together; and (iii) singing as well as is possible.

I suggest respectfully that now is the time for every choir to identify and create the profile that will allow it to achieve these three goals simultaneously, i.e. a combination of performances and/or concert tours and/or competitions. Now more than at any preceding time, every choir will need to re-birth itself, and address the perennial problems of recruiting new (younger) blood and achieving internal balance. That having been said, the need to re-establish an audience for itself – in its own community first, then in ever-increasing circles – should surely be of equal importance for every choir. There will have to be new norms: do we really need to think of night-time performances, which start at traditional times and last for at least two hours? There needs to be imaginative thinking, beyond what has been, to embrace days, times, durations – and venues – that will suit and appeal to the largest and most diverse audience possible. Give more, shorter performances than heretofore, and – hopefully – reach a larger audience, more frequently, to (re-)build both brand and loyalty.

The goal for every choir to sing as well as is possible requires both collective short- and long-term aspirations that are not just the responsibility of the conductor, but bought into by every chorister. Slowly but surely improving intonation, tone, blend, projection, ensemble, diction and unified pronunciation needs to be achieved from every rehearsal to the next, and all performances have to represent a tangible improvement on every front. How much that improvement will be is different for every choir, but it should not, and must not be a negative or stand-still situation. If it is, close up shop and do something else. Interpretations need to be both faithful to the composer and effectively communicated, but they also need to mature with both the passage of time and constant reappraisal.

Repertory needs to be chosen that speaks to both choristers and audiences alike – if a piece has genuine musical integrity and sincerity, genre and period need not be either preoccupations or restrictive. (But if there is a scintilla of doubt about either integrity or sincerity, search for the unimpeachable examples – they are plentiful enough beacons in the vast seas of dross.) Although a choir will develop best with carefully graded, incremental technical challenges, each hurdle must be appropriate and achievable. If your choir has never sung a piece that includes harmonic challenges not represented in the music of Schumann, don’t put Schoenberg’s Friede auf Erden in front of them – but that doesn’t mean you shouldn’t tackle some Bruckner (though perhaps not ‘Christus factus est’ to begin with!). Please be very conscious that the majority of arrangements of popular music often include harmonic vocabulary that is not necessarily readily accessible in the choral context – and that’s before the issue of idiomatic textures raises its contentious head and causes endless frustration to choristers who don’t understand why it doesn’t ‘sound good’ (or lie appropriately on the voice for those parts other than the melody).

Whether it be sport, drama, or music, amateur engagement has been the backbone of Irish society for centuries; let the legacy of this pandemic be the stronger and revitalised regeneration of choral music-making in Ireland. The European Choral Association has published a report (Singing Europe, a pilot study on collective singing in Europe) based on research conducted between June 2013 and May 2015. It provides evidence that across the then 28 EU countries there were 22.5 million choral singers and c. 625,000 choral ensembles. The percentage of choristers based on the whole population of the EU was calculated as 4.5%, including school choirs, church choirs, and amateur and professional choirs, but for Ireland the figure was estimated to be 5%. Let’s ensure that not only does it surpass this going forward, but both its quality and purpose are enhanced and secured for the future.

After 16 years lecturing in UCC’s Music Department, Geoffrey Spratt went on to be the Director of the Cork School of Music for 24 years, and is an acclaimed choral and orchestral conductor. In 1980, Aloys Fleischmann, Aiveen Kearney and Geoffrey Spratt founded the Association of Irish Choirs/Cumann Náisiúnta nCór, now Sing Ireland, and in 1982 he and Aiveen Kearney founded the Irish Youth Choir. 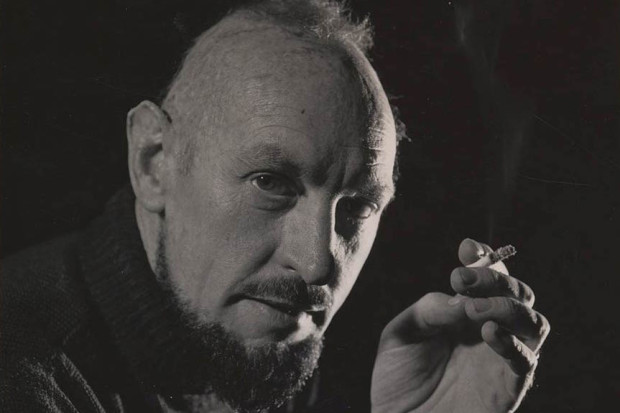 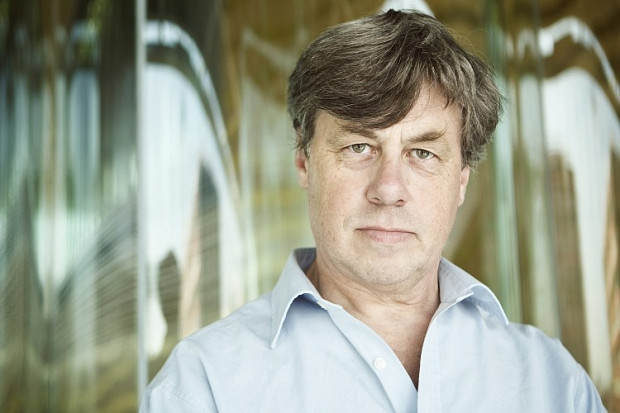