The 12 Days of Crisis – ‘Sing Along’ with Extinction Rebellion

To mark the countdown to Christmas, the climate emergency action group Extinction Rebellion has released a new song and sing-along video.

With lyrics by Neil Browning, the video is released to mark 12 days of action by the group to try and ensure the climate and ecological emergency is on the agenda for the UK’s General Election on 12 December.

Music Declares Emergency, a group of musicians and music companies and organisations concerned about the climate crisis, has also recently premiered a new video by the group Foals with a video focussing on climate issues.

Culture Declares Emergency has just published Letters to the Earth, a book featuring letters from artists and members of the British public in response to the climate crisis. The book is available here.

Find out about the EU Green New Deal.

Find out about the US Green New Deal in this interview with Naomi Klein. 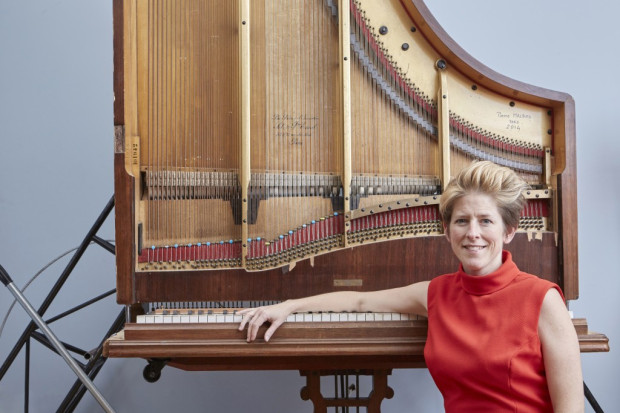 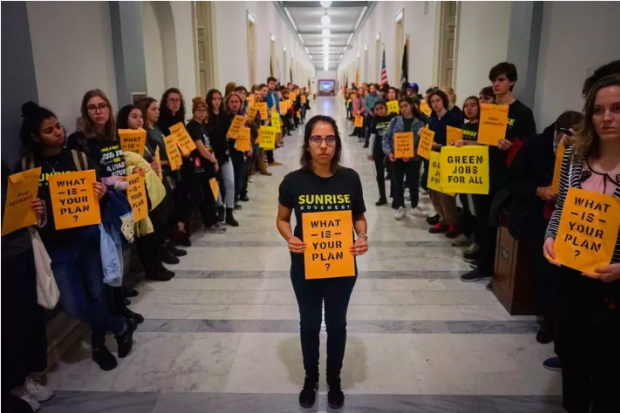