Droichead Arts Centre are delighted to participate in the Local Live Performance Scheme this May and June. The scheme began last year as an initiative of the Department to assist producers, promoters and venues to provide support for people in the industry to facilitate programming of live performances in 2022, animating town centres for local communities. Our first three live performances are available to book for free, featuring artists locally, and nationally. Watch out for two further dates in June, where we might even go outdoors! Free, but booking essential.

The trio’s repertoire reflects both their deep grounding in the tradition and a questing love of the urban and rural music of Nuala and SJ’s home county of Louth, blending traditional song with new original compositions. LWG’s first single, “High Germany”, was recorded entirely during lockdown at all three members’ homes in Ennis, Drogheda and Dublin. It was an immediate hit with folk presenters on BBC Radio Ulster, BBC Scotland, RTÉ Radio 1 and Radio na Gaeltachta among others. A new single is due for release shortly. 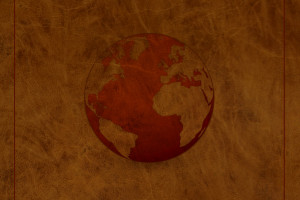