Tim Rutherford-Johnson reviews what looks to be a fascinating new ‘critical anthology’ on the theory, concepts and practice of text/verbal scores, by authors John Lely and James Saunders. The book, from publishers Continuum, contains a variety of valuable resources for scholars and practitioners, including commentary on the scores from composers, and, for the first time, a full and composer-sanctioned ordering of La Monte Young’s Compositions 1960.

Without a doubt the book’s most important contribution is to collect together so many text scores in one place. And such a range – from famed (but not always accessible) classics by George Brecht, Alvin Lucier, Max Neuhaus and La Monte Young, to comparative obscurities by Tony Conrad, Takehisa Kosugi and Howard Skempton, to recent examples by Antoine Beuger, Mark So and Michael Winter. Many readers will surely spend their first hours as though at an all-you-can-imagine conceptual music buffet. And since in many cases to read is to perform, it functions as much as a gallery or a recital as a book. Time spent in its pages is a joy. 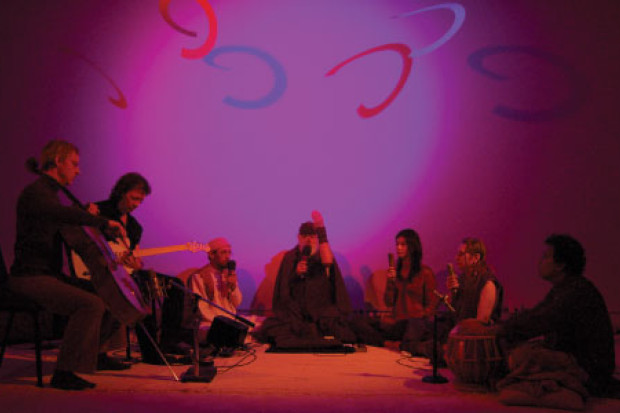 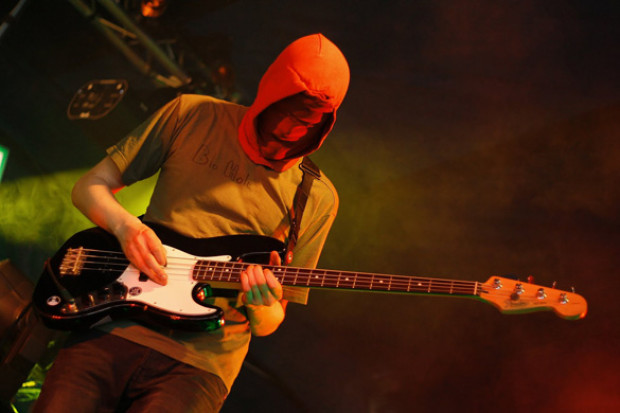 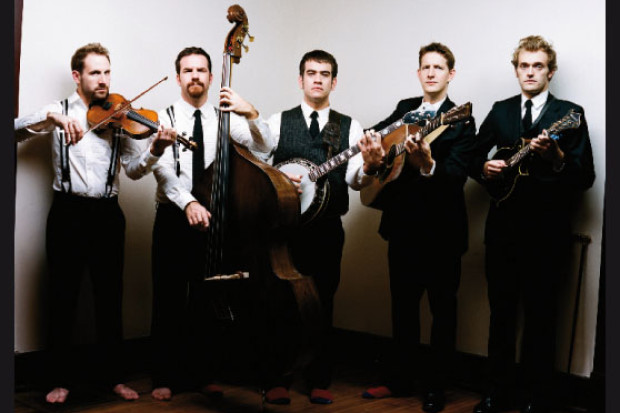