The Mermaid Arts Centre in Bray has recently produced a very attractive CD called Mermaid 10, consisting of some highlights of the live music concerts that have taken place at the Centre as recorded by their sound engineer Eóin Murphy.

The Mermaid Arts Centre in Bray has recently produced a very attractive CD called Mermaid 10, Live Music 2002 – 2012, consisting of some highlights of the live music concerts that have taken place at the Centre since it opened as recorded by their sound engineer Eóin Murphy of Big Garden Sound studio. Though Murphy has hundreds of hours in the archive, and we may hear more of it eventually, this one focusses on artists with a local Wicklow connection.

Meanwhile, the Centre continues the extremely high standard of programming that the CD reflects, and this Saturday hosts a double bill Music Network gig featuring the trio of piper Mick O’Brien, singer Nell Ní Chróinín and fiddler Caoimhín Ó Raghallaigh, and the quartet This is How We Fly (who are recording their first album in Dublin at the moment).

This show is included in the Mermaid’s new promotional offer called the Seasonal Menu, meaning customers can choose from various ‘courses’ in a ‘menu’ of shows at the Centre for discounted prices: three shows for €33 or four for €40. The variety of the acts included give this a lovely ‘taster menu’ effect for people to sample a wide range of genres: Tavaziva’s Sensual Africa; Tigran Hamasyan; The Unusual History of Ether; Pierre Bensusan; Keith Farnan’s Seriously Funny; Rhyme, Rann, Rant; Kimmie Rhodes; Every Little Step: The Rhythm of Hope; Cosi Fan Tutte, Opera Theatre Company; and A Christmas Carol.

The tracks on Mermaid 10 are as follows (with some notes on the local connections the artists have):

A Moment performed by Mike Nielsen
Composer: Mike Nielsen
Mike Nielsen lived in Greystones for 4 years and has currently been living in Glenealy for three years. He has been teaching in Bray Music Centre for nine years. 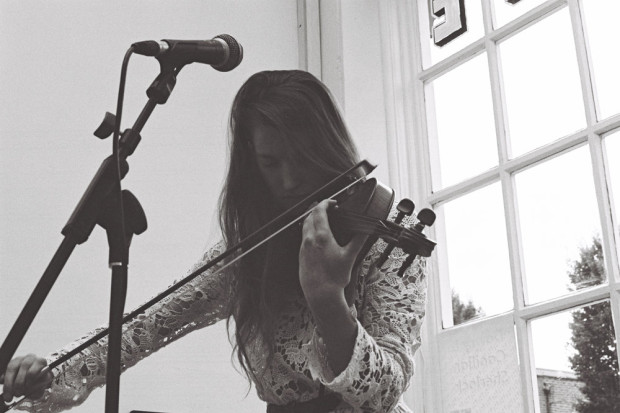 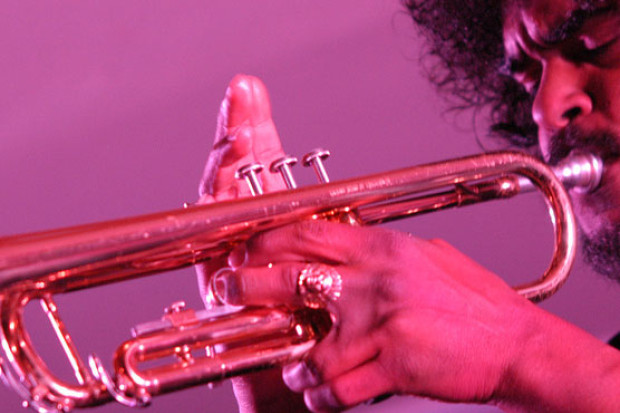 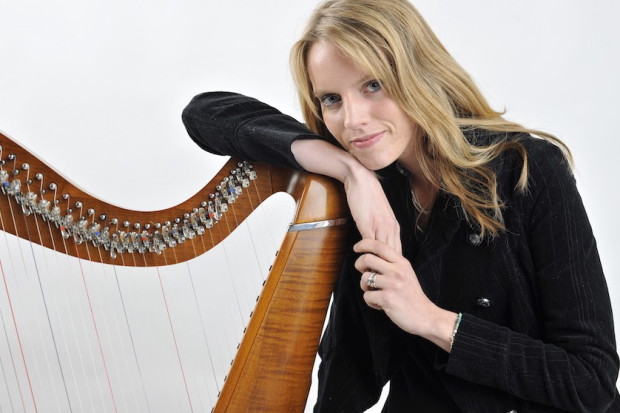