We (Still) Need a New Way of Speaking About Music

Let the nature of the music set the terms of how we discuss it.

The subject of classical music’s demise is a tired and battered theme, and only last Tuesday there were two prominent obituaries for the music form; reading and listening to them both, I was struck once again how the issue is more about the absence of a meaningful conversation and less about the actual downfall of a musical culture. So much discussion about classical music seems to involve a failure of language.

First there was Mark Vanhoenacker’s statistically-driven piece in Slate, in which the New Yorker wrote that ‘classical music has been circling the drain for years’. In the piece — titled ‘Requiem’ — Vanhoenacker goes through the usual diagnosis of the patient: loss of revenues, falling audience numbers, perceptions of irrelevance and elitism. All of these will lead or have led to classical music’s disintegration, he says.

Then over on the BBC, there was the composer Gabriel Prokofiev’s thirty-minute take-down of classical music in the twentieth century. In Who killed classical music?, Prokofiev presents ideas such as the loss of a shared musical language, competition from other forms of entertainment and the unfamiliarity of twentieth-century classical music (especially serialism) as factors in its downfall.

To be fair to both Vanhoenhacker and Prokofiev, they make valid points — though the writer Tim Rutherford-Johnston has already pulled apart some of the shortcomings of both. But the issue is not whether the argument about classical music’s imminent or late collapse can be made, but that the terms of the whole discussion are off course. Worse, the so-called discourse that we do have gets in the way of our experience of the music in question.

To describe much of the music we love (or indeed reject) as ‘classical music’, creates an opaque veil between the music and our experience of it. These are hollow words, and if we take them away, we reveal a wonderfully dense, chaotic and confusing mess of musical activity. This point of view is of course difficult for music journalists, promoters, record labels and small talk, but is surely an infinitely richer one for creators and listeners of music.

This is not to say that there is no space for a discourse around music, but that we need a new way of speaking about it. This very journal was founded almost fourteen years ago to promote this idea, and its resistance to using the usual genre categorisations over the years has been informed by a desire to embrace the lawlessness that musical life so often exhibits.

For example, there have been a number of attempts in these pages to deal with the issue of how to refer to music written by living composers — with suggestions ranging from New German Ensemble Music (New GEM) to ‘difficult music’ to Christopher Fox’s neat solution (‘You can hear it on iTunes’). Prokofiev’s programme, on the other hand, was littered with the phrase ‘contemporary classical’, which has to be one of the more absurd phrases in the catalogue.

To begin, we could really worry less about what the music is, and what to call it, and more about what it does and how it behaves – let the nature of the music set the terms of how we discuss it. What is compelling in a conversation about music is how, why, and sometimes if, music works: how is the music structured, how is that fiddle tuned differently, in what kind of room was this recorded, how does the music relate to the context (people, geography, buildings, economics, politics) in which it was created? And all of this not forgetting or omitting the emotional or spiritual impact that music can have.

If we throw out the concept that ‘classical music’ is a single vehicle block of musical inheritance – and remove the obscuring veil – we can observe a much more complex and evolving culture, one that is in fact living and breathing. Yes, aspects of what we understand by classical music are on the way out, but should it really be preserved for all time, never being allowed to change or develop? I was surprised that Gabriel Prokofiev, who runs the successful Nonclassical label and club night in London, didn’t emphasise more the many ways in which strands of so-called classical music are thriving, especially when encouraged to respond and contribute to contemporary life.

So is classical music a dying music form? Surely this question just misses the point. 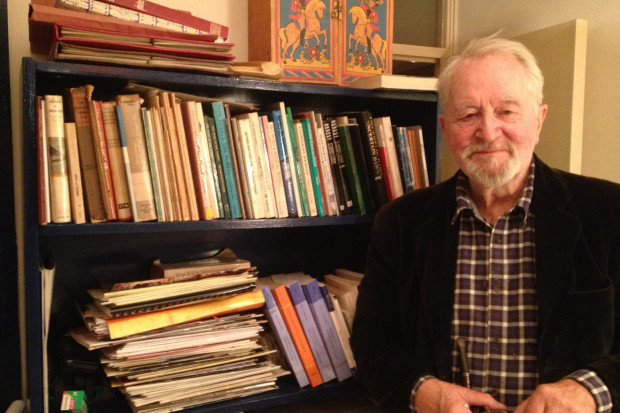 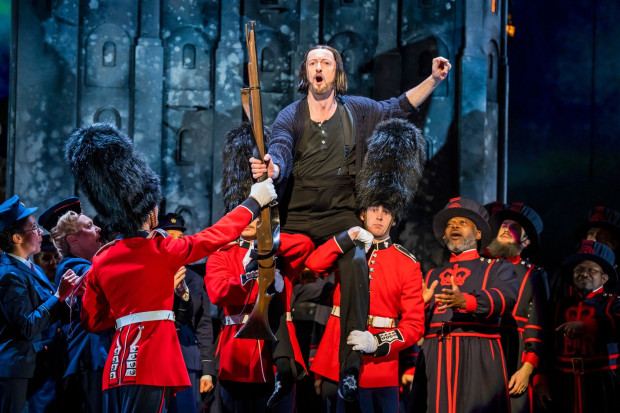 Music in a Land of Contradictions
Christopher Fox
Arts Council England's recent funding decisions have set opera companies, orchestras and even musical genres against one another. The controversy demonstrates why musicians have to stand together, writes composer Christopher Fox. 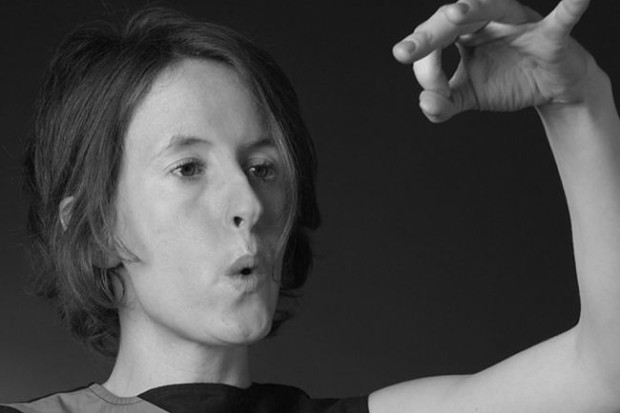 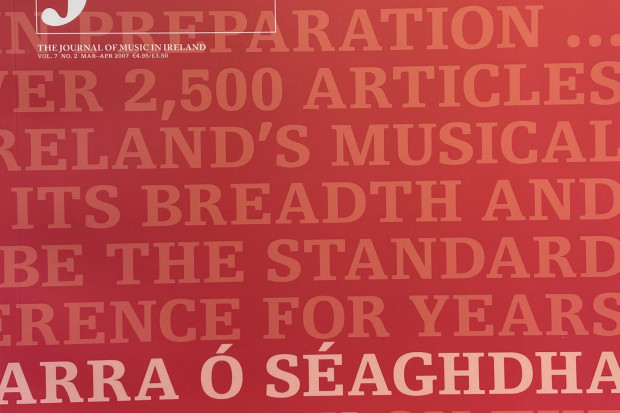 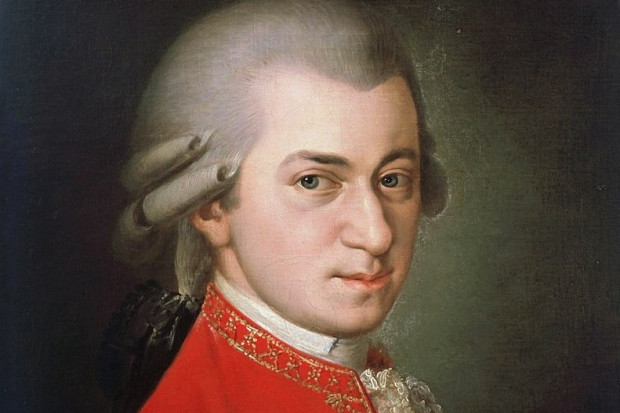