'The Great Irish Songbook' by Dervish nominated for Album of the Year.

Folk Alliance International has announced the nominees for the 2020 International Folk Music Awards, which will take place on Wednesday 22 January 22 in New Orleans.

Traditional Irish group Dervish, which recently received a Lifetime Achievement Award at the BBC Folk Awards, have received a nomination for Album of the Year for The Great Irish Songbook, along with artists such as songwriter and banjo player Kelly Hunt, American folk singer John McCutcheon and gospel singer Mavis Staples for her record We Get By.

Josh Ritter has been nominated in the Song of the Year category for ‘All Some Kind of dream’, alongside American singer Patty Griffin for ‘Where I Come From’ and Canadian folk singer Dave Gunning with ‘All That’s Yet to Come’.

The nominees were selected through a review process of over twenty year-end charts and publications in the US, UK, EU, Canada, and Australia and the three awards categories are open to vote by members of Folk Alliance International until 9 January. Other awards presented at the event will be Lifetime Achievement, Spirit of Folk Award and People’s Voice as well as inductions into the Folk DJ Hall of Fame.

See the full list of nominees and listen to our playlist below.
For more, visit https://folkconference.org

Album of the Year
Even the Sparrow by Kelly Hunt
Soar by Catrin Finch and Seckou Keita
The Great Irish Songbook by Dervish
To Everyone In All The World: A Celebration of Pete Seeger by John McCutcheon
We Get By by Mavis Staples 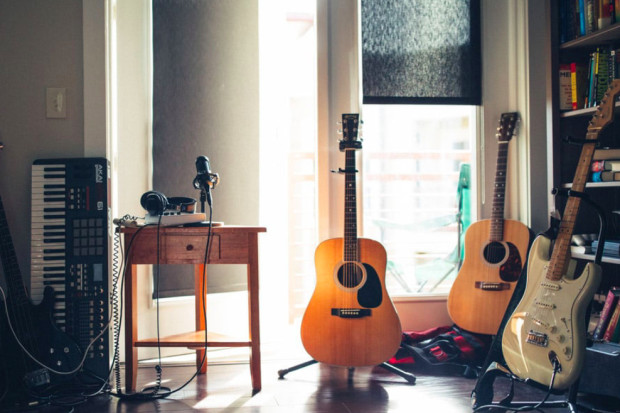 There is No Going Back Now: Live Music and the Pandemic
Toner Quinn
The COVID-19 pandemic means we are going to witness another radical shift in music in the digital age, writes Toner Quinn. Podcast: 'Folk music... can't be underestimated as a source of huge inspiration': An Interview with Cathy Jordan of Dervish
For the latest episode of the Journal of Music podcast, Toner Quinn spoke to singer Cathy Jordan about her work with the group Dervish. 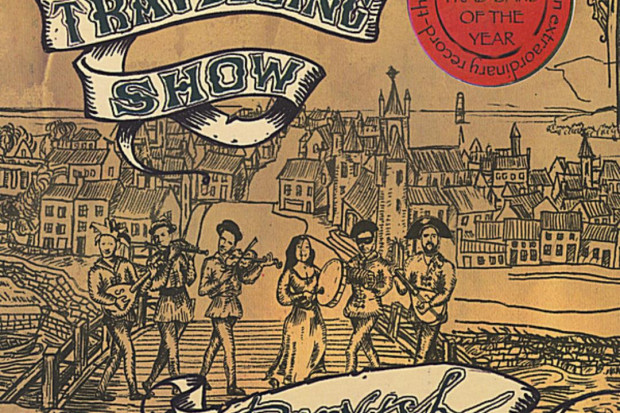 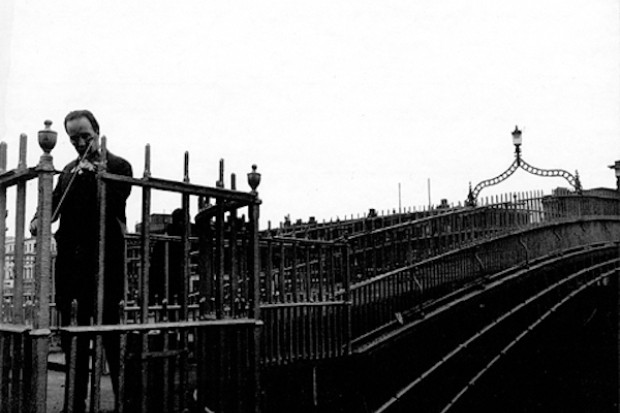 Jazz Musicians are from Mars, Traditional Musicians are from Venus
Gerry Godley
Throughout the world – from Brazil to Scandinavia – jazz and traditional musicians are collaborating with exhilarating results.Irish musicians, however, have been slow to grasp the nettle. Concert producer and broadcaster Gerry Godley surveys the common ground these genres share – and imagines the brilliant jewel waiting to be discovered...
Mar 1, 2005