Snowpoet – Sky Thinking
Snowpoet, the London-based duo of Irish vocalist Lauren Kinsella and producer Chris Hyson, have just released ‘Sky Thinking’, the first single from their upcoming album Wait For Me, out on 19 February. Following 2018’s Thought You Knew, Wait For Me is the pair’s fourth body of work and focuses on the theme of storytelling, exploring the deeper questions of how we love, how we accept our faults and how we let go in a time of profound confusion. ‘Sky Thinking’ has a sense of musical and lyrical buoyancy to it, with Kinsella’s emotive sung-speaking against a rich production of synth and piano by Hyson. Visit: https://twitter.com/snow_poet

Elaine Mai – No Forever
Electronic artist and producer Elaine Mai has today released a new single ‘No Forever’. The track is the first from her debut album, due for release later this year, and features the vocals of MayKay, host of Other Voices and former singer with Le Galaxie and Fight Like Apes. Commenting on her upcoming album, Mai said ‘All of the songs from my upcoming album relate to a central theme of home and belonging. This can be interpreted in many different ways, from feeling uplifting and reassuring, to more sad and mournful. I love writing music that can make you feel different things at the same time and that was the goal with this track.’ The music video for ‘No Forever’ was directed by music photographer Ruth Medjber and will be released soon. Visit: https://twitter.com/elainemaimusic

Ye Vagabonds – I’m a Rover / Bothy Lads
Ye Vagabonds’ new double-sided single ‘I’m A Rover / Bothy Lads’ is out today on Rough Trade. The pair learned the first track ‘I’m a Rover’ from their mother and believe it travelled from Scotland to her home of Arranmore Island, off the coast of Donegal. ‘The Bothy Lads’ is a folk song they first heard at a singing session from Luke Mercier and Anthony Mannion of indie band Old Hannah. The song is now a regular in their repertoire. Visit: https://bit.ly/3taREZo

Emiji and Hvmmingbird – Larimar
Dublin-based composer and producer Emiji has collaborated with electro-pop duo Hvmmingbyrd for his new single ‘Larimar’. Emiji is co-owner of production house Diffusion Lab and has produced works for a number of artists including Jafaris, Nealo, Soulé and Mango X Mathman. ‘Larimar’ is an ambient work, originally conceptualised as an orchestral piece, but was developed to include vocals at a later point, when Emiji asked Hvmmingyrd to collaborate. Visit: https://www.martinemiji.com/music/

TRÚ – Bonny Portmore
This new track from Northern Ireland folk trio TRÚ is the first release from their upcoming debut album, No Fixed Abode, due for release in May. The song is one of the oldest in the band’s repertoire, dating from the 1600s, and which they learned from Scottish folk musician Bert Jansch’s album The Ornament Tree. ‘Bonny Portmore’ was written about the deforestation that took place across Ireland and in particular Portmore in Antrim. Commenting on the song, the band said ‘the decimation of Ireland’s great oak forests is a sad historical fact, but the memory of them is kept alive through songs and stories like these. A cultural imprint, and a poignant reminder to regard the natural world as a precious part of past, present and future’. Visit: https://truband3.bandcamp.com/track/bonny-portmore

Roger Doyle – iGirl
In September 2020, composer Roger Doyle’s opera iGirl premiered on Lyric FM. The work is an exploration of female grief, sorrow and sacrifice and features a libretto by Marina Carr, with electronic sounds in the place of a live orchestra. Vocals are provided by Bláthnaid Conroy Murphy, Caitríona O’Leary, Michelle O’Rourke, Vyvienne Long, Morgan Crowley, Olwen Fouéré and Camilla Griehsel, and were chosen by Doyle specifically to sound not like opera singers, utilising little or no vibrato. iGirl has since been recorded by Doyle at his home and is out now. Purchase the work on Bandcamp: https://rogerdoyle1.bandcamp.com/album/igirl-act-one

Kynsy – Things That Don’t Exist
Kynsy, the solo project of multi-instrumentalist and songwriter Ciara Lindsey, has this week released her debut EP, Things That Don’t Exist, with a video for her latest single, ‘Elephant in The Room’, also out now. Last year, the indie singer released her debut single ‘Cold Blue Light’, and performed at Other Voices in Ballina and at Ireland Music Week. Visit: https://twitter.com/kynsy___ 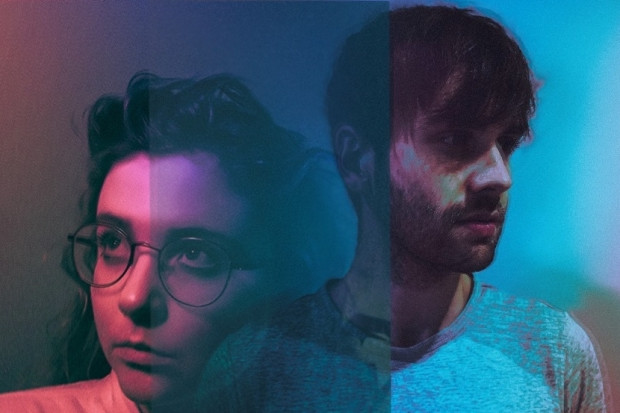 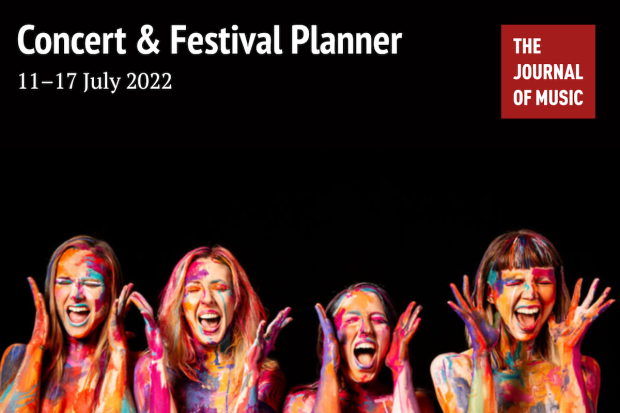 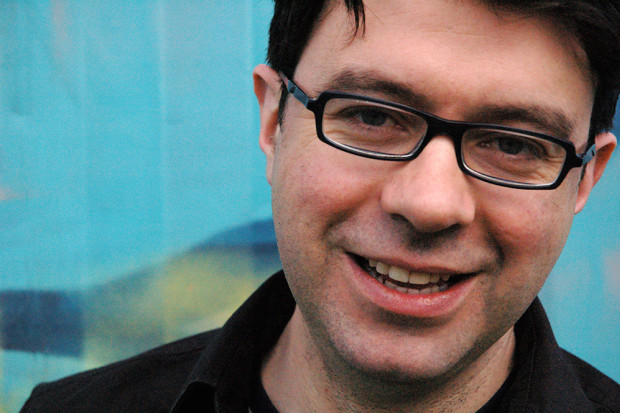 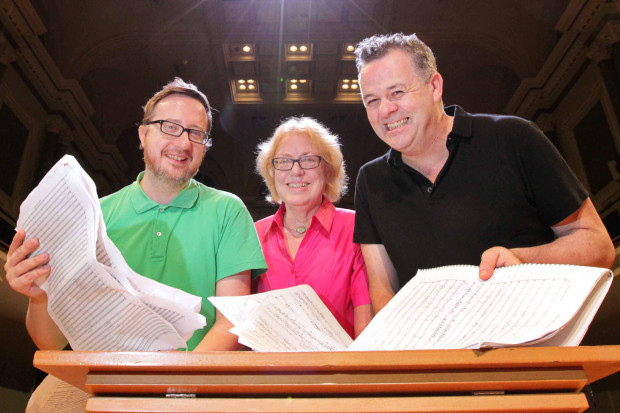 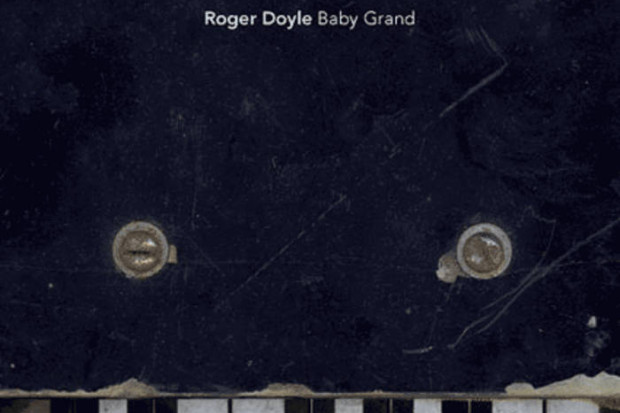