Five months after winning two awards at the BBC Radio 2 Folk Awards, Lankum have received four nominations in the shortlist for the inaugural RTÉ Radio Folk 1 Awards, and Lankum singer Radie Peat has been nominated as Best Folk Singer.

The awards ceremony will feature performances from Andy Irvine, Muireann Nic Amhlaoibh, Christy Moore, Daoirí Farrell, Lankum, Landless, Iarla Ó Lionáird, The Lost Brothers, Slow Moving Clouds and more. See the full list of nominees below. The awards are decided by a combination of RTÉ Radio 1 presenters, a folk awards steering group, a panel of 40 people involved in folk music, and a public vote for Album of the Year.

Best Traditional Folk Track
• Cucanandy – The Gloaming
• Bean Dubh A’ Ghleanna – Muireann Nic Amhlaoibh
• What Will We Do When We Have No Money? – Lankum
• Lowlands of Holland – Ye Vagabonds
• The Bonny Light Horseman – Lúnasa and Natalie Merchant

Hall of Fame
Announced on the night.

Best Folk Album
The public will be able to vote for Best Folk Album from 24 September at https://www.rte.ie/folkawards/#votingPage 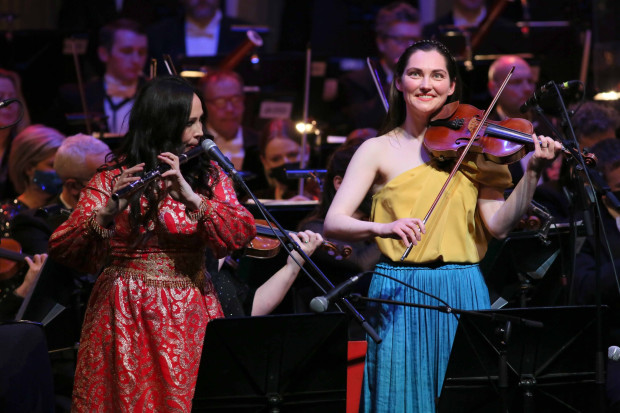 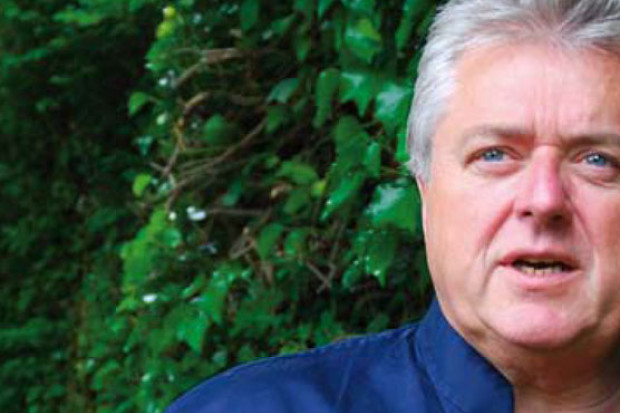 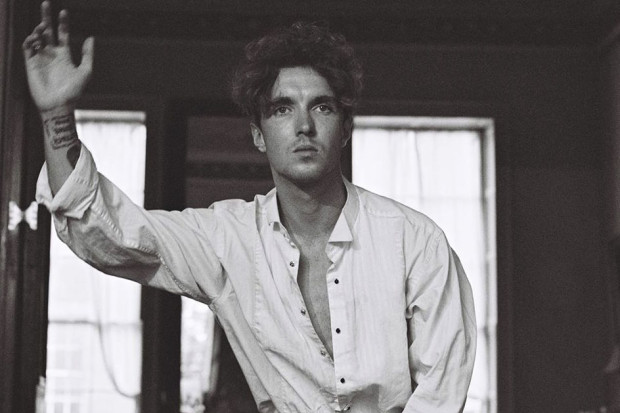 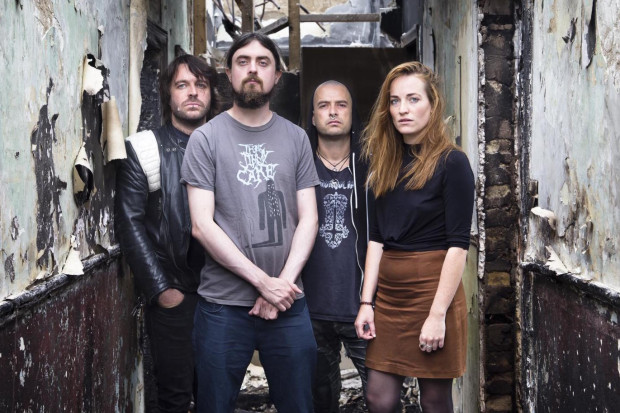