COVID-19: Updates on Festivals and Events

A list of concerts and festivals postponed or cancelled due to the COVID-19 virus.

Below is a list of announcements made regarding upcoming music and arts events. We will be updating this list on a rolling basis. Please email editor [at] journalofmusic.com.

On 12 March, Taoiseach Leo Varadkar advised that, until 29 March, all gatherings of more than 100 people should be cancelled, and outdoor gatherings of over 500 people should be cancelled also. This includes music and arts events and the closure of cultural institutions. On 17 March, it was announced that the recommendations will likely be extended beyond the end of the month.

To add your information, please email editor [at] journalofmusic.com. Irish Music Organisations Join with Spotify to Create Fund for Musicians
Irish musicians, songwriters, composers and arrangers can avail of a one-time payment of €750. New Music Under Lockdown: Caitlín Nic Gabhann, Ger Wolfe and Amanda Feery on their Compositions for the Butterfly Sessions
In response to the pandemic, Music Network has commissioned 24 musicians and composers to write and perform new work to be streamed online over the next three months. The Journal of Music spoke to three of the commissioned artists. 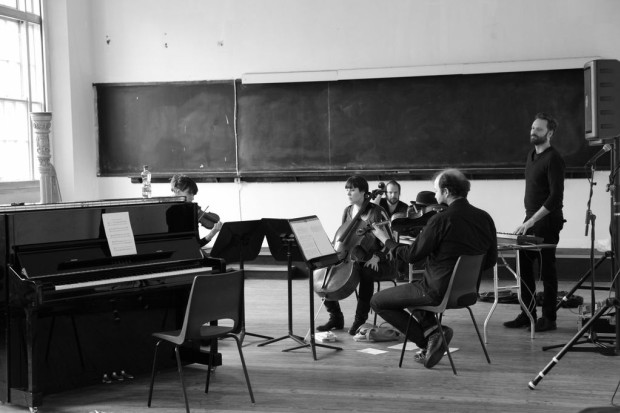