Kris Drever – Where the World is Thin

‘Where the World is Thin’ is the new album from Scottish singer and composer Kris Drever.

‘Where The World Is Thin’ is an exceptional album from a writer and guitarist who’s songwriting consistently sets high standards in modern folk music. Insightful lyrics, huge hooks with universal and personal lyrical themes, Where The World Is Thin is another important artistic statement from Kris Drever. An album that perfectly captures the mood of these uncertain times. Drever has won multiple awards including 7 BBC Radio 2 Folk Awards, two shortlist nominations for Scottish Album of The Year (with his trio Lau) and much acclaim for his solo recordings and concerts including glowing reviews from The Herald, The Guardian, Mojo and Q Magazine. Drever’s voice and guitar form a part of the backbone of today’s contemporary roots and folk scene internationally. Hugely admired as a solo artist, collaborator and prolific artist. Kris has collaborated with Cream’s Jack Bruce, Tinariwen, Joan As Police Woman, Jerry Douglas, Danny Thompson, Rosanne Cash, Eddi Reader, Julie Fowlis, Karine Polwart, Seckou Keita, The Lost Spell Songs collective and many more. One of Scotland’s finest and most in-demand musicians.

‘Where The World is Thin’ will be released on October 2nd. Distributed by Proper Music and available on all streaming platforms and CD at all retail outlets.

“The folk revival has a new standard bearer” Q

‘Guitarist with that bravely experimental trio Lau, Kris Drever has all the makings of a solo celebrity’ THE GUARDIAN ****

Kris Drever - Where The World Is Thin - Lyric Video 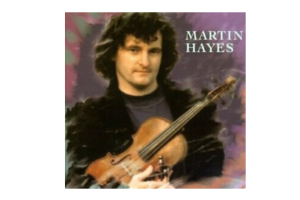 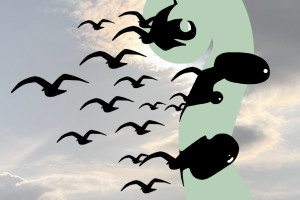 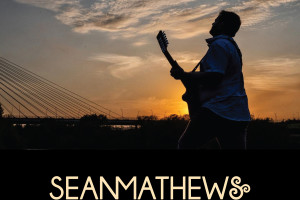 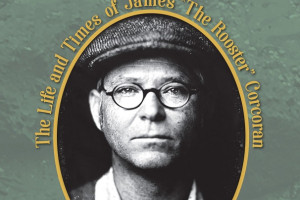 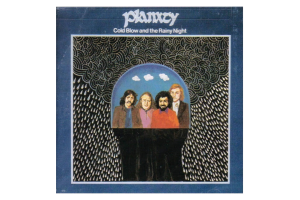