The Pleasures of Hope: Flute Music from Belfast and Beyond, (HBMC09)

Let’s face it, if you’re into the northern flute thing or the contemporary and historical fluters who are first and foremost concerned with making rhythm, you are already going to have this album. It features Harry Bradley, the flute player who I would regard as one of the leading neo-traditionalists on any instrument in Ireland, and Michael Clarkson, a more enigmatic figure, much praised by northern aficionados. You do not need to dig too far into the sleeve-notes to realise that this is a recording with an agenda or two, presenting this music as distinctly of Belfast and avoiding the lies that a studio recording can tell. I doubt that much editing was done on the recording and the warmth you can hear from the flutes is the real thing, not a plug-in from the engineer’s digital editor.

The album is of duet and solo flute music with occasional and understated accompaniment from Garry O’Briain on mandocello and guitar and Seamus O’Kane on bodhrán. The recording is all about the dynamic made by these two fluters, how they both compromise to play with each other, despite their stylistic closeness. Bradley is the technical master for the presentation of this style, and there is rarely a sound made in his playing that he hasn’t full and conscious control of, a control rooted in a lack of stylistic clutter. From this recording Clarkson’s playing seems to be more reminiscent of an older, more impetuous style, not afraid and even welcoming of the risk of the odd missed or overblown note. The very last tune, ‘The Banks’, is a testament to this, with Clarkson throwing himself at the high walls of the third octave, on the rock-steady shoulders of Bradley’s lower part. The two players come together in their phrasing, but most importantly through the use of the diaphragm to make a rhythm that is the heart of the duet. This is evident all through the album but I do love the duet in the hop jig ‘The Rocky Road to Dublin’ and the ‘Silver Slipper’ where their rhythm is hopping on the same foot.

I like this album perhaps most because of its dualities and oppositions. It is a recording rejecting contemporary production values. It is rural dance music celebrating its essential urbanity. It is, according to Ciaran Carson in the sleeve notes, a combination of ‘the innate musical “accent” of Belfast’ and the music of north Connaught and west Ulster. Even on the front cover, Delacroix’ La Liberté guidant le peuple is decommissioned. Some will react to this album and say that so many conflicting and conscious agendas make it hard to listen to. Its salvation and beauty is in the aesthetic duality of brother flutes: not identical but from the same gene-pool. Iarlaith Mac Gabhann Announced as Dún Laoghaire-Rathdown Emerging Musician-in-Residence
Traditional flute-player will work with Michael Tubridy, founding member of The Chieftains, as part of the residency. 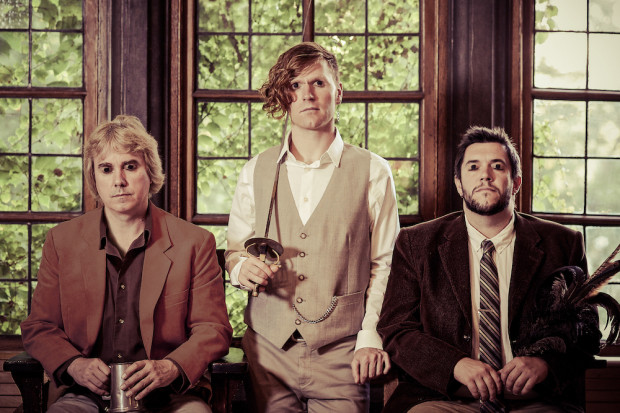 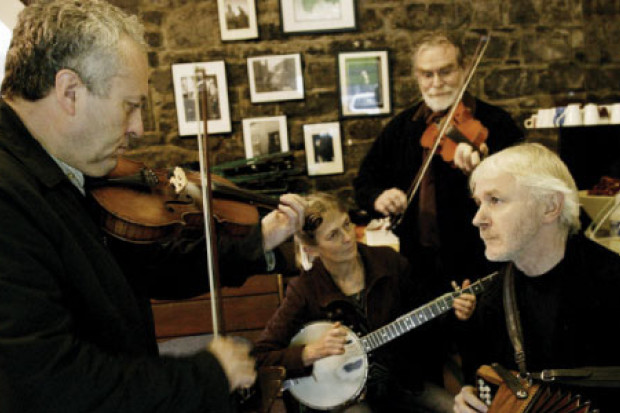 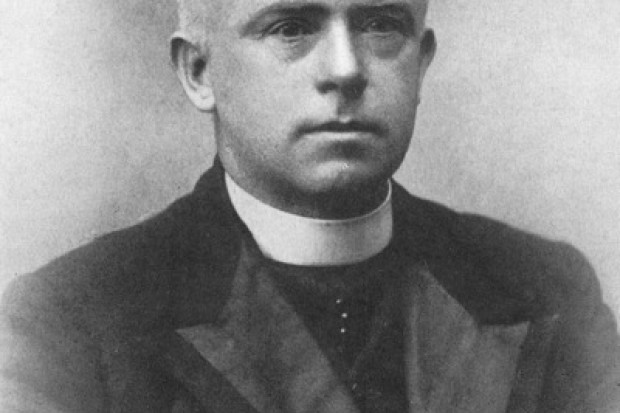 The Musical Priest
Ciaran Carson
He was a cantankerous eccentric who stressed that the Irish language and music were inseparable. Richard Henebry should not be forgotten, writes Ciaran Carson
Feb 1, 2010