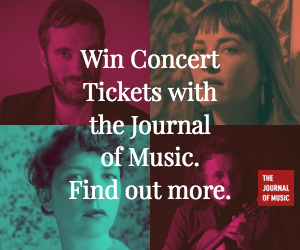 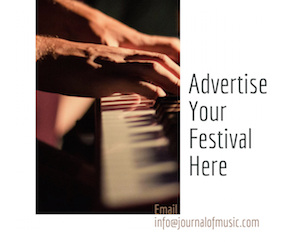 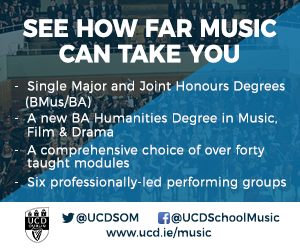 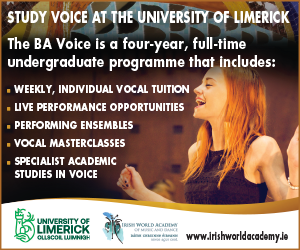 An upcoming festival of music and song in Conamara is about the past and the future.

Nan Tom Teaimín de Búrca sat below the television screen, absorbing the black-and-white scenes from 40 years earlier. Suddenly she appeared, singing on stage. The picture seemed to struggle for existence in the present, captured as it was from a 1970s AKAI quarter-inch black-and-white video-tape recorder.

The footage was shot by the then embryonic television and film company Cinegael at the Oireachtas na Gaeilge festival in Conamara in 1974. Despite the grainy quality, the reel-to-reel sound was strong, and the clip transported something powerful. As the singer listened, her head moved from side to side, the words and melody maybe circling in her mind again. The force of connection between then and now stilled the room.

Four decades ago, some of the local committee for the Oireachtas na Gaeilge 1974 festival posed outside the old offices of the credit union in Indreabhán for a photo. And this week a crowd gathered in the modern premises to launch Oireachtas Chois Fharraige 1974–2014, a commemorative event organised to mark that earlier festival.

Seán Bán Breathnach, the master of ceremonies, seized the moment.  Nan Tom Teaimín sang back then. Would she sing now? ‘Nach gcaithfidh sí?’ (‘Doesn’t she have to?’), ‘Caithfidh sí’ (‘She has to’). He sat down beside her. She hesitated, but then began, singing ‘Amhrán an Steamer’. The spontaneity that is such a part of Irish musical life always enthrals me.

Oireachtas na Gaeilge is a major annual Irish-language festival of music, song and oral arts such as agallamh beirte. It was founded in the 1890s, originally inspired by the Eisteddfod in Wales, but waned in the 1920s and 30s and was then re-restablished in 1939. These days it moves around to different parts of the country, but from 1939 up until 1974 it had never taken place outside Dublin.

The festival includes the most important sean-nós singing competition of the year – Corn Uí Riada – and the fact that it had not left the capital since ‘39 was seen as epitomising a Dublin-centric mindset in the Irish-language movement, which was adversely affecting the Gaeltacht. In the 1970s, to exert pressure on the organisers, Gaeltacht activists organised an ‘Oireachtas na nGael’ in Ros Muc in 1970 (at which Seán Ó Riada and Cór Chúil Aodha performed) and Tír an Fhia in 1971, both in Conamara, then Corca Dhuibhne (Kerry) in 1972 and Cill Chiaráin (Conamara) in 1973.

The campaign succeeded. In 1974, the official Oireachtas na Gaeilge was moved to Cois Fharraige, the coastal stretch that begins in Bearna and travels along the coast in south County Galway. The relocation of the Oireachtas was one of many achievements of the 1970s Gaeltacht generation.

Sean-nós singing and traditional music will play a central part in the four-day event this year, with a concert on the Saturday consisting of eighteen of the winners of Corn Uí Riada from the past forty years, and President Michael D. Higgins will attend. There is also a Sunday night concert featuring Noel Hill, Ciarán Ó Maonaigh, Caitlín Nic Gabhann and a group of very young musicians, Ceoltóirí Óga Chois Fharraige.

But there is more to the weekend than music and song. The festival is, in one sense, a political act. The organisers are making the connection between the spirit of 1974 and the challenges that face the Gaeltacht today. That 1970s generation can claim some extraordinary achievements – a radio station, a local authority for the Gaeltacht, a television station, and real legislative change – yet the title of the seminar on the Saturday morning of the festival offers an insight into the concerns of more recent years: ‘Fís ‘74 – céard a tharla di?’ (‘The vision of ‘74, what happened to it?’).

In some ways, that vision – what it takes to support a minority language – is more widely appreciated now than ever, and yet Irish in the Gaeltachtaí is under immense pressure, because the number of people in the Gaeltacht areas who don’t speak Irish is growing, and the rights of those who do are under-supported – or ignored.

But that does not mean that Irish is not alive. At musical and social occasions, the Irish language often asserts itself with force and fluency. At Oireachtas Chois Fharraige 1974–2014, there will be many of those moments, and they can have an important impact, particularly when they continue over a few intense days. ‘Composing makes me happy… that’s why I do it so much’: Roger Doyle Honoured by President Higgins
President marks Doyle's election as Saoi of the artists' academy Aosdána. 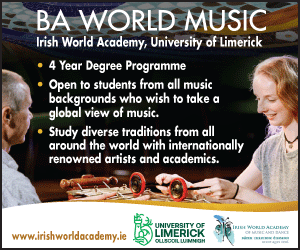 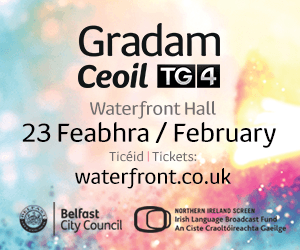 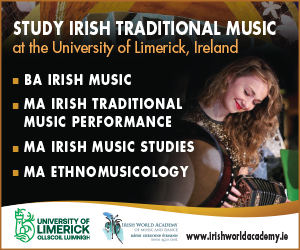