Reviewing a live performance by Benjamin Dwyer of his Twelve Études for Guitar in the The Journal of Music last year, Rob Casey applauded the diverse technical challenges and genre-spanning reach of the pieces ­– from classical to flamenco, jazz, rock and free improvisation – for finding expression in ‘a tapestry of studies that are rich and vibrant, designed to involve the audience in the drama of each articulation’.

Immediately apparent from Dwyer’s own remarkably virtuosic performances on disc is that, whatever their educational value might be, these dozen ‘studies’ have been primarily designed with the concert hall rather than the classroom in mind. That impression is firmly underlined with each subsequent listen, the intricate latticework underpinning the whole meticulously designed rather than merely composed.

Twelve years in the making – first sketches were drafted in August 1996 – Dwyer’s études certainly set out to address technical problems and articulate possible resolutions, and in that they follow in a long line that stretches back to Paganini, Chopin and Liszt (the fearsome, fiery spirit of whose Transcendental Études is clearly summoned up here) via Ligeti, Pascal Dusapin, Fernando Sor and, most conspicuously, Villa-Lobos, with his concert-accented Twelve Études from 1929 a telling reference point.

Dwyer’s études do not proceed from pedagogical point and purpose alone. These are works to be performed in public rather than studied in isolation. No less important, as John Buckley points out in his informative booklet note, they are ‘best experienced as a whole… while the work’s origins may lie in technical considerations, the result is entirely expressive; hauntingly evocative and exuberantly dramatic in turns, [it is] always emotionally powerful’.

Divided into four books, each unified by a shared technical concern, the titles of individual pieces pay direct dues to musical influences. ‘After Britten’ explores tonal ambiguity through that composer’s Notturno; ‘Goblin’ takes Ravel’s Scarbo as a starting point to send accelerated atomised arpeggios hurtling into and out of existence; ‘Improvimemoriam Berio’, the work’s coda, is a summation reiterated in a frenetic fantasia; and ‘Why Not, Mr Buckley?’ is a series of controlled collisions between a vertiginous rock music-inspired toccata with a motif drawn from Buckley’s own decade-old Sonata No. 1 for Guitar.

Palpable throughout is the sheer ambition of the writing, with Dwyer himself delivering dazzling benchmark accounts that relish the technical bravura of the music while respecting the keenly constructed equilibrium between form and function. Few utilitarian exercises have been realised with such poetic ambition and conviction.
That Dwyer not only transcends the limitations of the guitar – limited dynamics, a smaller range, intonation problems and impossible note combinations, not least – but does so in such an imaginatively protean fashion points to the many resourceful achievements of this remarkable music.

Co-produced by Dwyer with the renowned bassist James Blennerhassett and Michael Dwyer in The Doghaus at Robin Hill Studio in Ballyfarnan, County Roscommon, the recorded sound is clean, clear and perfectly framed. 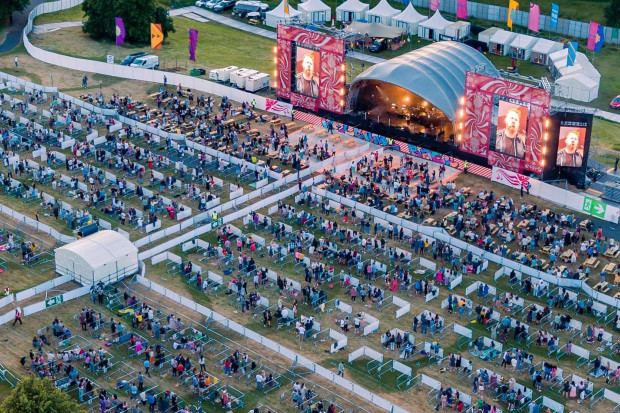 Music in Ireland has a Glass Ceiling and it’s Called Nationalism
Toner Quinn
Unless music is coated in nationalistic terms it will struggle, writes Toner Quinn. 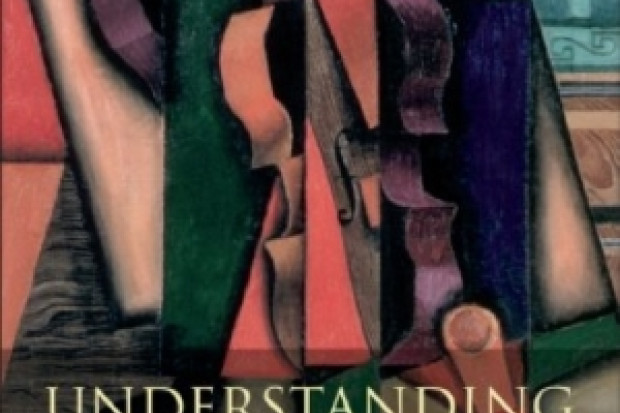 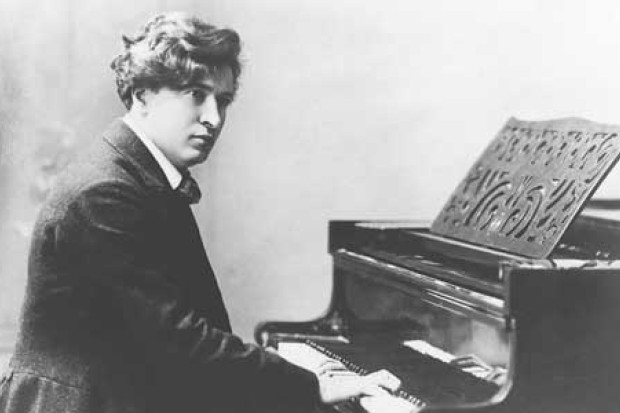 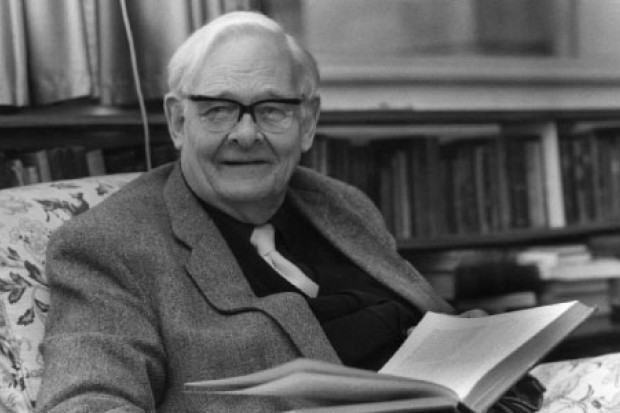