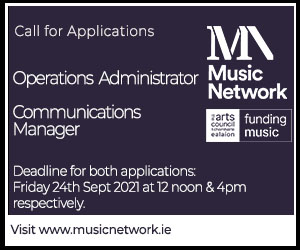 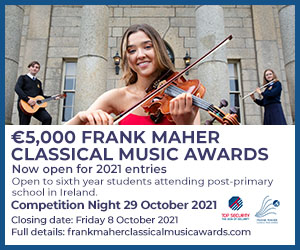 Editorial: The Inside Track

‘The Inside Track’ was a day long seminar on traditional music which took place in the Glór Irish Music Centre, Ennis, at the end of last November. Non-academic gatherings like this are important, where musicians can discuss issues on their...

‘The Inside Track’ was a day long seminar on traditional music which took place in the Glór Irish Music Centre, Ennis, at the end of last November. Non-academic gatherings like this are important, where musicians can discuss issues on their own terms. Once upon a time, the general consensus was that public debate about traditional music was fruitless, but events like these are good opportunities to test the water and see whether debates are actually moving on or not. The impression that this participant received was that they are. As Nuala O’Connor phrased it, the ‘anxiety’ of the 1990s has diminished. Ms O’Connor also had interesting views to share which were drawn from interviews carried out for the recent traditional music television series, The Raw Bar. In particular, the view that traditional musicians aged under thirty are turning to the solo player again as the benchmark for traditional music. Who would have thought it?

JMI is delighted to have the opportunity to publish Martin Hayes’ keynote speech from the Glór talks, and also hopes to publish some of the other contributions in the coming months. For those who missed it, the organiser, Katie Verling of Glór (who has been recently appointed to the Arts Council’s traditional music committee), is already planning the second such event for November 2004. Register your interest now by sending an e-mail to kverling [at] glor.ie

In this issue we are also previewing the RTÉ Living Music Festival, which, as John McLachlan writes, ‘is strengthening immeasurably Ireland’s foothold on the world map of contemporary music’. To win tickets for the entire weekend event, please see page 29.

Happy new year to all our readers 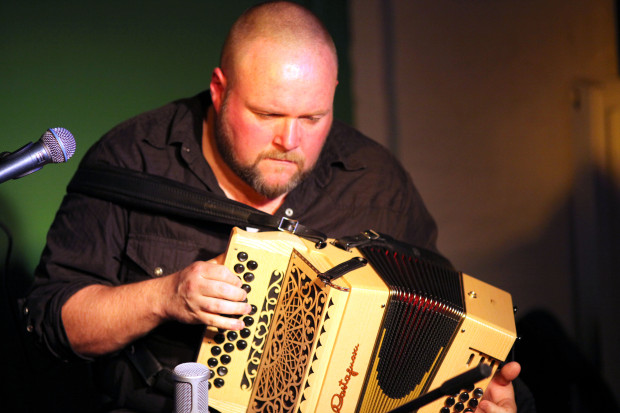 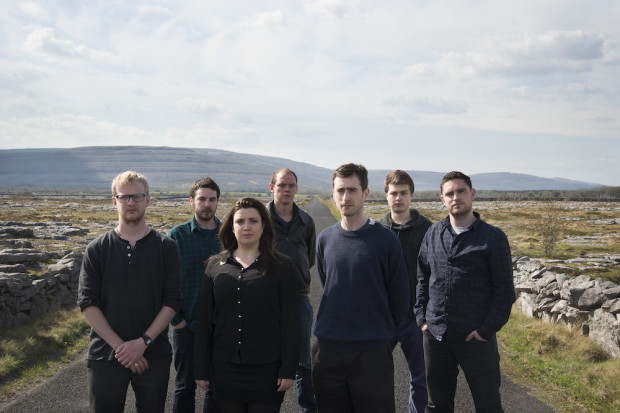 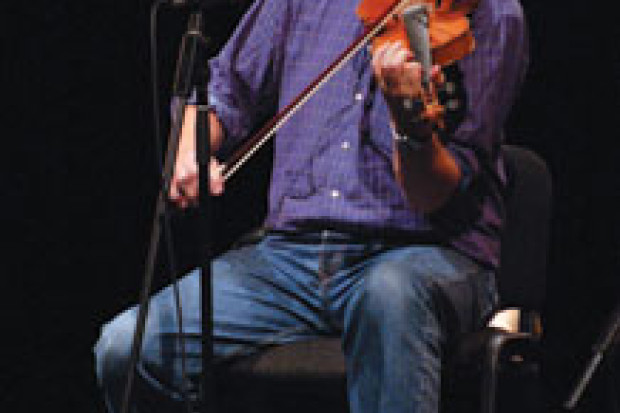 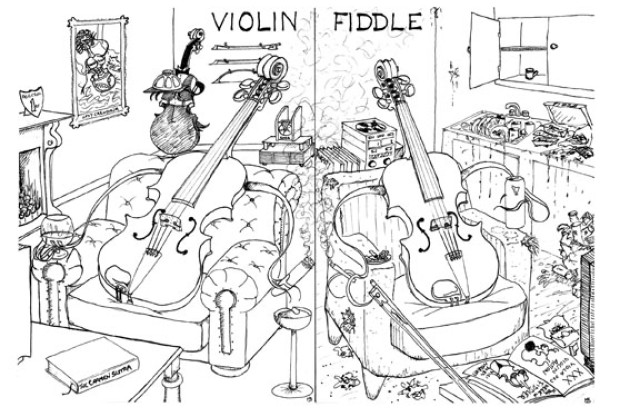