Muiris Ó Rócháin, co-founder and Director of Scoil Samhraidh Willie Clancy, passed away on Monday at the age of 67. Known for his careful stewardship of the festival over almost four decades, it grew from small beginnings to being one of the most significant traditional music festivals in the world.

Muiris Ó Rócháin, co-founder and Director of Scoil Samhraidh Willie Clancy, passed away on Monday, 17 October, at the age of sixty-seven. Known for his careful stewardship of the traditional music summer school over almost four decades — together with colleagues Harry Hughes and Éamon MacGivney — Ó Rócháin grew the Scoil Samhraidh from small beginnings to being one of the most significant traditional music festivals in the world.

Born in Dingle, County Kerry, and raised bilingually, Ó Rócháin started his working life as a teacher in Kerry before moving to Dublin in the 1960s and becoming friends with many key figures in the traditional music scene. He married Úna Guerin in 1970 and subsequently moved to her home town of Miltown Malbay in County Clare.

Ó Rócháin befriended uilleann piper Willie Clancy in Clare and soon after the latter’s death he was one of a number of people, including Junior Crehan, Martin Talty and Peadar Ó Lochlainn, who were involved in setting up a summer school for musicians in Clancy’s honour in 1973. In later years he became Director of Scoil Samhraidh Willie Clancy.

In 2010 he was presented with the TG4 Gradam na gCeoltoirí (Musicians’ Award) in recognition of his outstanding contribution to traditional music, not only through the Scoil Samhraidh but through the range of his involvement in Irish musical and cultural life. The citation for the award referred to the Scoil Samhraidh’s ‘independence and… high teaching standards… revered as a model of excellence all over the world’, his work as a former chair of RTÉ Raidió na Gaeltachta, his ‘collecting folklore from the last of the Gaelic storytellers in south Kerry — material he later donated to UCD’, as well as his involvement in the magazine Dál gCais and in the making of the films My Own Place, Cur agus Cúiteamh and Up Sráid Eoin.

Speaking to The Journal of Music, fiddle-player and friend Paddy Glackin described Ó Rócháin as ‘extraordinary’. ‘He was a man with a wonderful gift. He understood the meaning of the word welcome more than anybody I’ve ever known. He embraced things in a very open and positive manner.’

In relation to Scoil Samhraidh Willie Clancy, Glackin pointed out that ‘[Ó Rócháin’s] approach to the Summer School was so imaginative that it became and still is the model for most of the others. The breadth of imagination that went into it and the sense of philosophy that he and and the other founders had about it still stand out.’ Glackin pointed to the three strands of the festival — the classes, the presentation of academic research, and the recitals — as opening up a unique two-way street between musicians and listeners.

Glackin also mentioned a Scottish connection: ‘He was on another wavelength in how he brought over so many Scots Gaelic performers, and as a result of that we’ve all made very good friends with our colleagues from the western islands of Scotland. And it was Muiris who drove that.’

William Hammond, artistic director of the Cork Folk Festival, knew Muiris from twenty years of going to the Scoil Samhraidh: ‘I just have this great memory of always meeting him on the street in Miltown Malbay, and the warmth and welcome he had for everyone. He knew everything that was going on in great detail. Knowing what’s involved myself, I have great respect for the amount of effort he must have put in to the School to make it such a success.’

Another friend, again through thirty years of going to the Scoil Samhraidh, singer Con ‘Fada’ Ó Drisceoil, emphasised the integrity that Ó Rócháin and the other organisers maintained in the festival: ‘His artistic vision for it remained true. Despite the commercial pressures they must surely have come under, the music always came first.’

On his website, composer and musician Peadar Ó Riada commented: ‘He was a teacher, a communicator, a director of people, a visionary in the value of our culture, a family man and husband, a farmer, a forceful advocate and friend to many in Irish music and language circles….’

Toner Quinn, Publisher of The Journal of Music, added that ‘Muiris was not only a great friend to the Journal since its inception, his subscription arriving with a handwritten note of encouragement every year, but he was also a key individual in the campaign for better state support and recognition of traditional music, and his work as part of a community of agitators on behalf of the art form in the early 2000s ultimately led to the Arts Council Traditional Arts Initiative in 2005. His influence and inspiring work as Director of Scoil Samhraidh Willie Clancy can be seen in the musical path of every musician, singer and dancer who has ever passed through the School’s classes.’

Harry Hughes emphasised Muiris’ role as a teacher, saying that people every year see his high profile as Director of the Scoil Samhraidh, but often forget the great teacher he was for forty-one years at St Joseph’s School in Spanish Point. ‘I have lost a great colleague and a great friend,’ said Hughes.

Muiris is survived by his wife Úna, his daughter Máire, his son Séamus and his sister Philomena. The funeral will take place tomorrow, Thursday, 20 October, in Miltown Malbay at 11am. 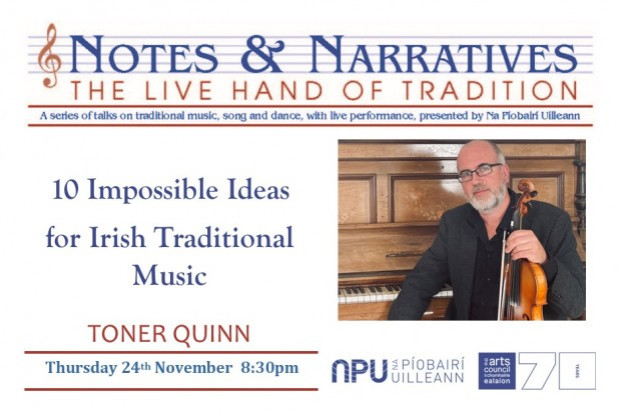 Journal of Music Editor to Give ‘Notes & Narratives’ Lecture
The Journal Of Music
Toner Quinn's talk will be titled '10 Impossible Ideas for Irish Traditional Music'.

Journal of Music Advisory Board Holds Second Meeting
Discussion focused on the music industry in the post-pandemic period. 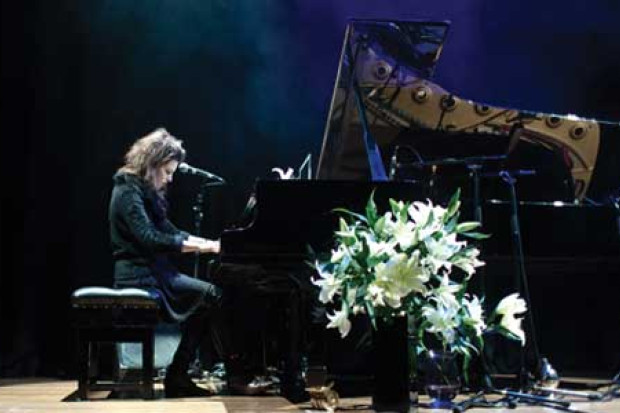 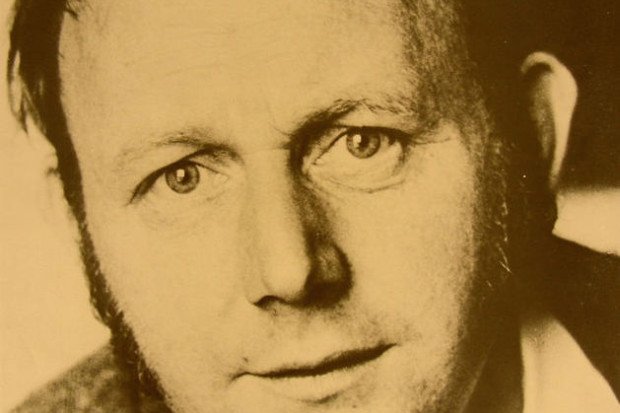 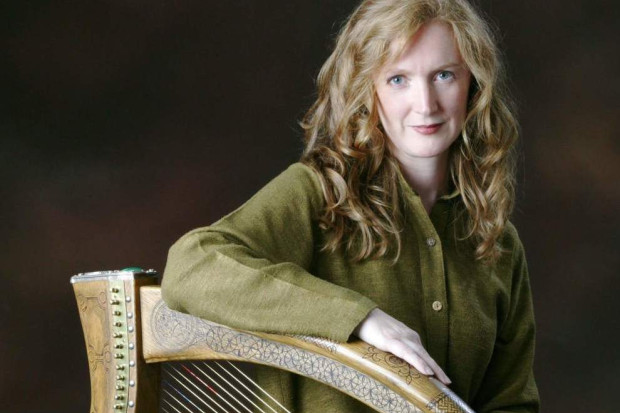