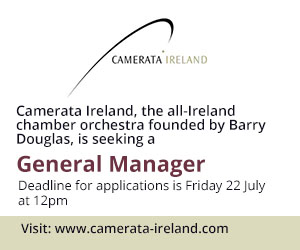 Dublin’s Crash Ensemble has commissioned a new work from the American composer Michael Gordon. The new work will be premiered alongside music by the group’s Co-Artistic Director Donnacha Dennehy and Gordon’s compatriot Nico Muhly at Kilkenny Arts Festival in St Canice’s Cathedral on Friday, 16 August.

Gordon is one of three composers who founded the New York group Bang on a Can, with Alex Ross of the New Yorker describing his music as ‘the fury of punk rock, the nervous brilliance of free jazz and the intransigence of classical modernism’. Gordon last wrote for Crash Ensemble with Van Gogh in 2003.

Crash’s performance at the festival will feature the American soprano Dawn Upshaw in a second Irish performance of Dennehy’s cycle That the Night Come, for which the composer set various poems by W.B. Yeats. Concert Planner & Upcoming Job Deadlines (26 April–2 May 2021)
This week's concerts, livestreams, and job and funding deadlines from Monday to Sunday. 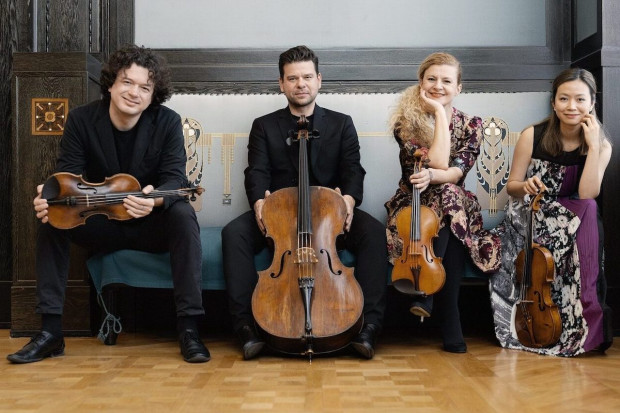 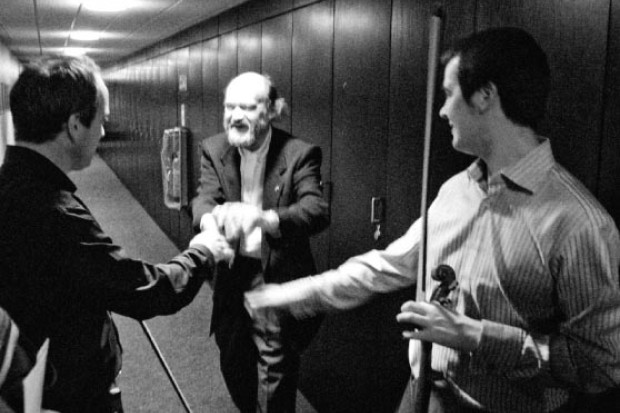 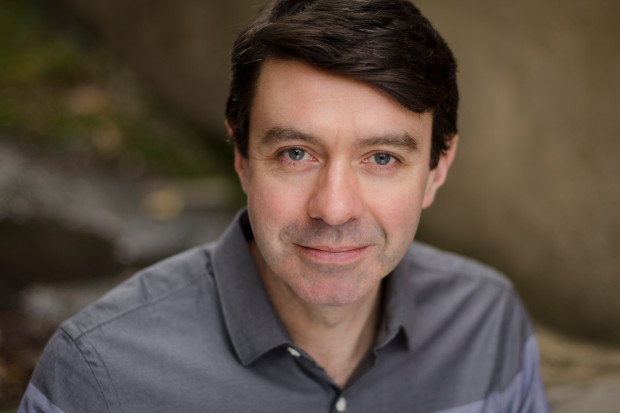