The winners of the 2019 RTÉ Radio 1 Folk Awards were announced last night at an event in Vicar Street.

Folk singer and harper Moya Brennan was presented with the Lifetime Achievement award by President Michael D. Higgins and Peggy Seeger was also present to announce traditional singer Margaret Barry’s induction into the Hall of Fame.

Listen back to the awards here. For the full list of winners and nominees, see below. Highlights of the RTÉ Radio 1 Folk Awards will be broadcast on RTÉ 1 this Saturday, 26 October, at 11.15pm. 'NCH at Home': New Series of Live-Streamed Concerts to Feature Lisa O’Neill, Tara Erraught, Paul Noonan and Barry Douglas
Concerts will be streamed live from an empty National Concert Hall and be preceded by a conversation with John Kelly. 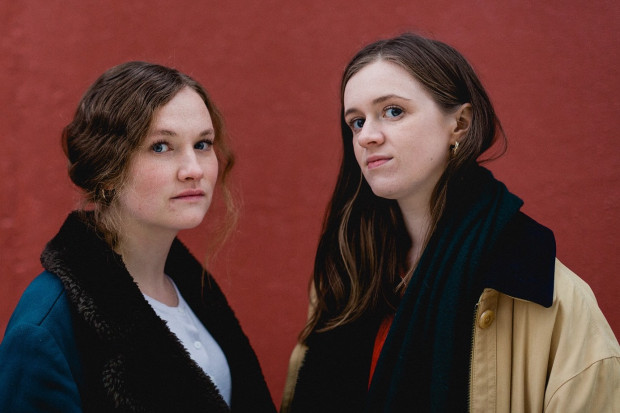