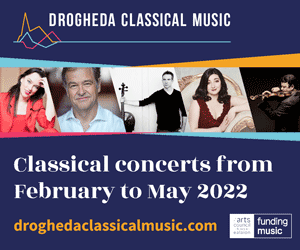 The proposed hotel development that would have been built beside and on part of the Cobblestone music pub in Smithfield, Dublin, has been refused permission by Dublin City Council.

The application by Marron Estates Ltd proposed a nine-story, 114-bed hotel that would have reduced the size of the traditional music venue and removed its backroom performance, rehearsal and teaching area.

The Council refused the application on four grounds, two of which relate to the aesthetics of the protected site. The Council said the hotel ‘would be overbearing and significantly out of scale and character with the prevailing architectural context, and would represent substantial over-development of this highly sensitive site.’

It also said that the hotel plan would affect residents on Red Cow Lane, Brunswick Street and North King Street and would ‘result in a loss of daylight and sunlight’ and ‘depreciate the value of properties in the vicinity’.

On the matter of the Cobblestone’s cultural significance, the Council said:

[T]he proposed development, resulting in the loss of the existing Backroom area, which has developed as a space for teaching, rehearsal and performance for traditional music to the rear of the Cobblestone public house, and which is considered to make an important contribution to the cultural offering in the area, would be contrary to development plan policies… and would set an undesirable precedent in this regard.

In making its decision, the Council cited Section 11.2.5.3 of the current Dublin City Development Plan 2016–22 (‘Cultural Hubs and Quarters’), which specifically mentions the ‘cultural clusters’ that have developed in Dublin, including the Smithfield area. The plan states that the Council ‘will continue to support their development’.

Since the 1990s, the Cobblestone, which is run by Tom Mulligan, has become a centre for the traditional music community in Dublin, at a time when many other music pubs have closed or ceased hosting sessions. The pub has become an essential space for sessions, concerts, launches, teaching and more. A number of popular acts, such as Lankum and Ye Vagabonds, have often played there.

The proposed application sparked a significant public campaign that led to two major street protests and over 700 lodged objections.

The decision by Dublin City Council can be appealed to An Bord Pleanála within four weeks.

For full details on the decision, visit https://planning.agileapplications.ie/dublincity/application-details/146422 and click on ‘Conditions’. Other Voices Returns to RTÉ 2 for Season 18
Episode one will air at 11.30pm tonight (27 February), while the first Other Voices event of 2020 takes place in Ballina this weekend, 28-29 February. RTÉ Choice Music Prize Shortlists to be Announced in January
Check if your 2020 album is on the longlist. Lankum Win RTÉ Choice Music Prize Album of the Year
The prize was awarded to Lankum for their third album 'The Livelong Day' at Vicar Street (5 March). 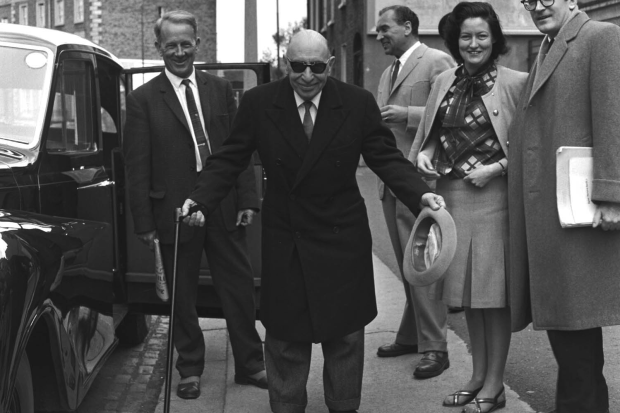 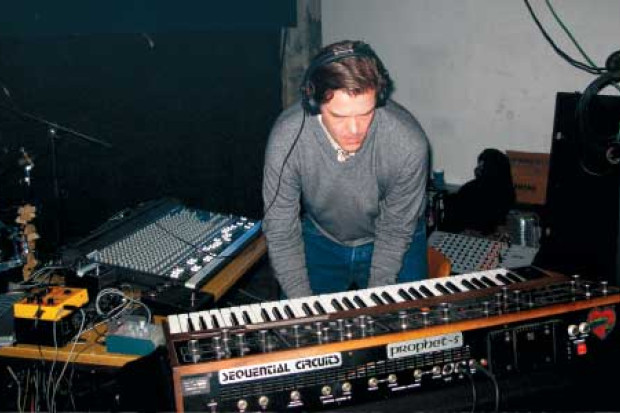