Aimed at both the general reader and scholars of folklore, the publication, according to the publicity material, ‘examines aspects of the enduring belief and fascination which the Irish imagination has with supernatural beings, encounters and occurrences as represented in song and music.’

Including commentary, snippets and biographical notes (some about the collectors themselves and their work), recorded sound and photographs, and lyrics and manuscript transcriptions, the material is drawn partly from commercial recordings but mostly from the National Folklore Collection/Cnuasach Bhéaloideas Éireann in University College Dublin as edited by Ríonach uí Ógáin and Tom Sherlock.

Published by Comhairle Bhéaloideas Éireann and distributed by Four Courts Press, a variety of themes are addressed: the connection between the supernatural and excellence in the performance of music and song, the dangers inherent in engaging with the fairies, the fear of abduction or loss, benign supernatural encounters, the existence of otherworldly creatures such as the banshee or the leprechaun, and perceptions of landscape.

The inclusion of contemporary performers alongside older archival material is testament to the fact that the National Folklore Collection continues to grow and remains the most important repository of Irish vernacular culture.

The book is illustrated with numerous black and white photographs, many of them taken by the original collectors. The output reflects the circumstances, hopes, anxieties, fears, beliefs, modes of entertainment, the blending of Christian and non-Christian ideas and sometimes the sense of mischief of Irish people, both urban and rural.

Professor Ríonach uí Ógáin is Director of the National Folklore Collection/Cnuasach Bhéaloideas Éireann, University College Dublin. She has published numerous articles on traditional song and music and has lectured widely on the subject. Tom Sherlock is a music business manager and consultant with wide experience in the promotion of traditional music. He has worked as a production manager with Claddagh Records, as an artist manager and agent, a promoter and producer, a festival programmer and as a writer and commentator on Irish music and culture.

The tracklisting is as follows:

1. Down by the Green Roadside-um
sung by Mickey Connors

2. Jig Learned off the Fairies
played on the fiddle by Mickey Doherty

6. The Boys of the Lough and The Merry Blacksmith
played on the fiddle by Michael Coleman

9. Petticoat Loose
played on the fiddle by Darren MagAoidh

10. Amhráin na Siógaí [The Song of the Fairies]
sung by Róisín Elsafty

11. The Moving Clouds
played on the fiddle by Néillidh Boyle

12. Amhrán an Frag [The Song of the Frog]
sung by Peadar Ó Ceannabháin

13. The Banshee
told by Mag Doyle

14. The Banshee Reel
played on the tin whistle by Micho Russell

17. Port na bPucaí [The Tune of the Fairies]
lilted by Muiris Ó Dálaigh

20. Tiúin an Phíobaire Sí [The Tune of the Fairy Piper]
lilted by Máire Ní Bheirn

1. The Gold Ring
played on the uilleann pipes by Cormac Cannon

2. The Fiddler and the Fairy
told by Mickey Doherty

3. An Mhaighdean Mhara [The Mermaid]
sung by Nóra Dunlop

5. The Lone Bush
played on the flute by Tara Diamond

9. A Fairy Dance
played on the fiddle by Máire O’Keeffe

13. The Lutharadán’s Jig
played on the fiddle by Junior Crehan

15. Amhrán na Phúca [The Song of the Pooka]
sung by Sarah Ghriallais

16. The Banshee
told by Edward Kendellan

17. The Lilting Banshee and An Rógaire Dubh [The Black Rogue]
whistled by Robert Harvey

19. Paddy Bán Quigley and The Boys of Malin
told and played on the fiddle by John Doherty 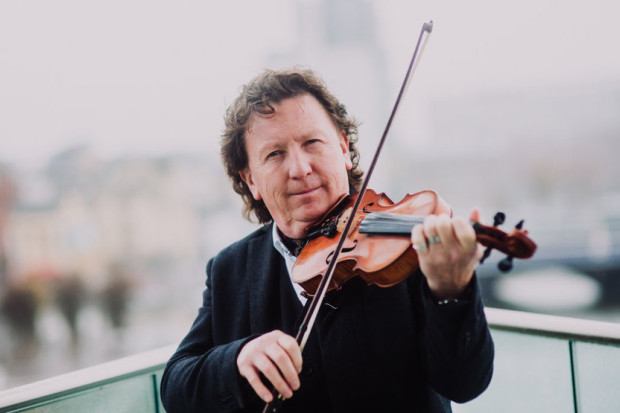 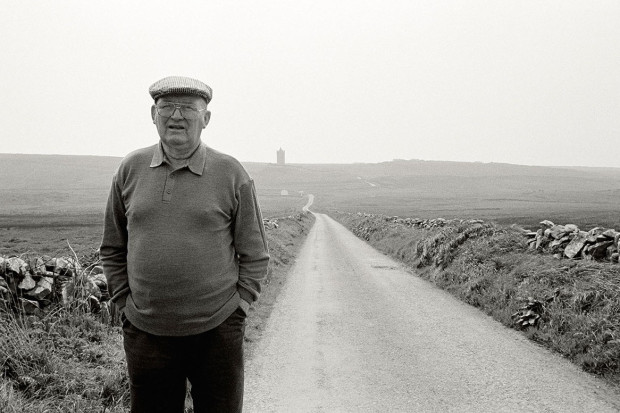 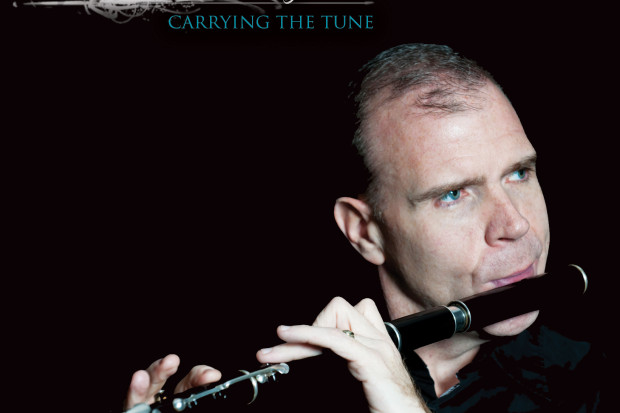 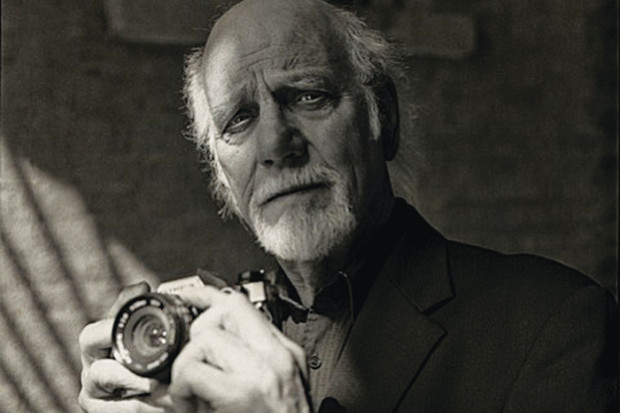 The Atlantean Irish: Irish Music's North-African Connections
Bob Quinn
In an extract from his forthcoming book on Ireland's oriental and maritime heritage, film-maker Bob Quinn looks at the musical connections between Ireland and the Arab Lands.
Nov 1, 2004