Triskel Arts Centre in Cork has announced Abreáin Blake of post-punk trio Pretty Happy and violist Beth McNinch, Artistic Director of Musici Ireland, as the selected artists for the WRITE RECORD PERFORM residency scheme. The residencies will see the two musicians develop new work with a number of collaborators over the following months.

Blake will create an audio-visual piece with her band that explores the lineage of Cork post-punk, while McNinch will work with Cork-based composers Irene and Linda Buckley, commissioning them to write a piece for string quartet and electronics.

Triskel’s objective with WRITE RECORD PERFORM is to accompany artists on their journey from creation to recording and finally the staging of their work. All the resources we have will be used to support these projects, and we intend to do more projects into the future.

Blake and McNinch will showcase their work with live performances in July 2022 and January 2023 respectively.

Luminosa string orchestra in Galway has appointed Sinéad Hayes as conductor of the ensemble for the 2022/23 season. Hayes conducted Luminosa last November and again earlier this month in Galway for a concert that featured works by Dowland, Deidre McKay, Vivaldi, John Kinsella, and Janáček. In September, the orchestra will perform a concert of work by Dowland, Vaughan Williams, Ina Boyle, Bach and Schoenberg.

A graduate of the master’s degree conducting programme of the Royal Northern College of Music, Hayes has conducted the Hard Rain SoloistEnsemble in Belfast for a number of seasons and has premiered a range of works by Irish and international composers. She has conducted the Ulster Orchestra, RTÉ Concert Orchestra and Irish Chamber Orchestra, as well as productions for Northern Ireland Opera and Opera Collective Ireland. She also previously devised two award-winning education projects with over 200 young Galway musicians: Baroque Session and Carolan’s Rambles. Future projects include her continued work with the Hard Rain SoloistEnsemble and conducting Elaine Agnew’s opera Paper Boat in Galway on 23 April.

Commenting on her appointment with Luminosa, Hayes said:

We are lucky to have the Luminosa Orchestra here in Galway, and it is was a joy to work with these musicians in our first project … I am so excited to continue our journey together in the 2022 season, and can’t wait to share fantastic music with our audiences as we finally get back to live performances. Nothing beats hearing an orchestra live!

Sweeney studied music at Trinity College Dublin and organ at the Conservatorio di Musica Santa Cecilia in Rome. He later lectured at TCD and was Director of the RTÉ Singers from 1978 to 1981. In 1998, he was appointed Head of the Music Department at Waterford IT, and worked there until his retirement in 2010. During his time there, he developed the music department into a vibrant hub for music that included the establishment of the Waterford New Music Week.

As a composer, his music has been performed by groups such as the Royal Philharmonic Orchestra, Chamber Choir Ireland and the National Symphony Orchestra. He was Composer-in-Residence at Waterford Healing Arts Trust in 2018 and, with poet Edward Denniston, produced ‘Hospital Voices’, which premiered in November 2018. Sweeney was also organist at Christ Church Cathedral for 27 years and a member of Aosdána. He was a committee member of Waterford-Music, a founding member and Chair of the Symphony Club of Waterford for 10 years, and made an extraordinary contribution to musical life in Waterford throughout his career.

The Royal Academy of Music in London has announced the appointments of Catrin Finch as Head of Harp and Graham Mitchell as Head of Strings from the 2022/23 academic year.

Finch succeeds Karen Vaughan, former Co-Principal Harpist at the London Symphony, and Mitchell succeeds Jo Cole, a distinguished orchestral musician and educator. Vaughan and Cole have both served their roles as Head of Department since 2010.

Commenting on the new appointments, Jonathan Freeman-Attwood, Principal of the Academy, said:

These are two wonderful new appointments. Catrin Finch is one of the world’s great harpists, an extraordinarily committed advocate for her instrument and hugely dedicated to the mentoring and guiding of young musicians. She follows in the footsteps of two exceptional heads of harp in Karen Vaughan, and Skaila Kanga before her, building on the strengths of this renowned department.

I am also delighted that Graham Mitchell will be continuing the outstanding work of Jo Cole. Graham is another renowned instrumentalist and a passionate teacher who is deeply committed to the rounded development and wellbeing of students.

The City of Birmingham Symphony Orchestra (CBSO) has announced Helen Benson as Principal Piccolo. She will begin her role this June. 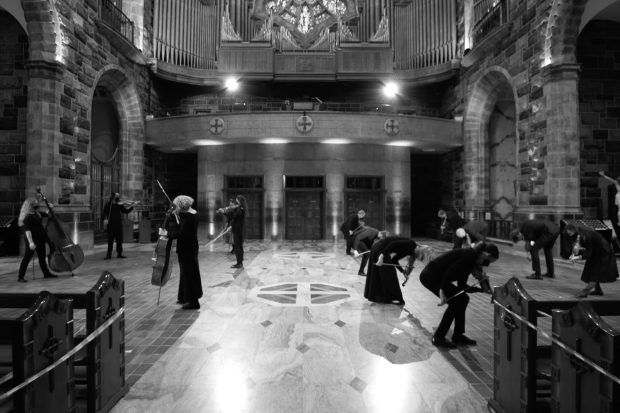 New Releases of the Week (30 July 2021)
A round-up of recent releases including Houseplants, Moxie, Pretty Happy, and John Francis Flynn. To submit your music for inclusion, please email [email protected] 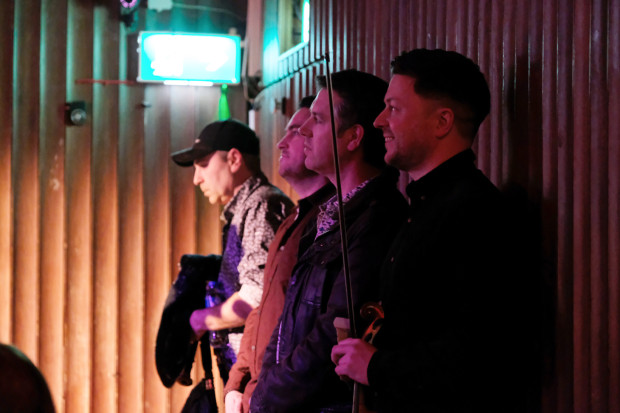 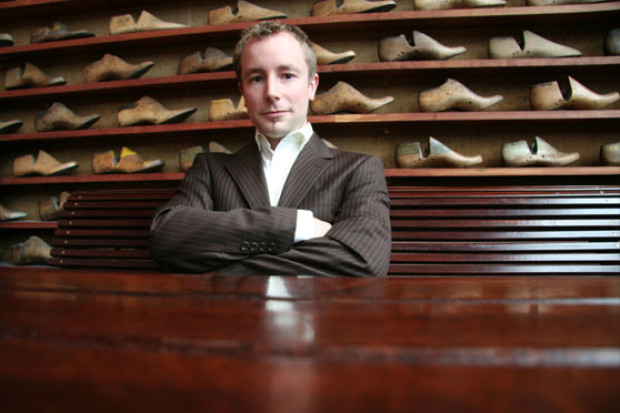 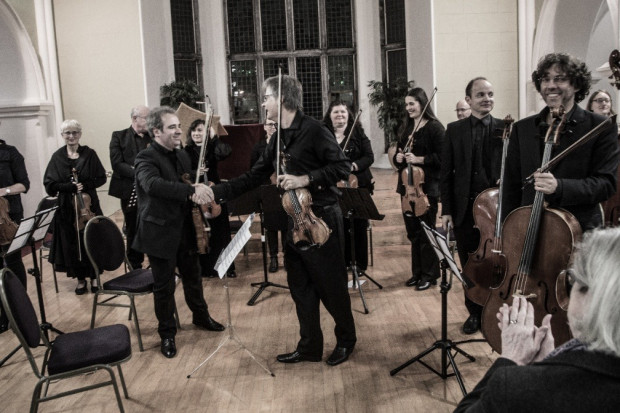