Led Zeppelin’s bassist John Paul Jones will be attending the 2018 Borris House Festival of Writing and Ideas to discuss his new opera.

Written with librettist and playwright Helen Cooper, the work, titled The Ghost Sonata, is based on the 1907 play by Swedish playwright August Strindberg. ‘Strindberg wrote The Ghost Sonata in a kind of frenzy not long before he died,’ says Cooper. ‘His hands were literally bleeding as he wrote it. It is a deeply autobiographical piece which ends in death and destruction. A brilliant piece for an opera!’

When asked if he was interested in writing an opera, Jones first said he did not feel that he knew enough about the medium to do justice to the project. ‘I then recalled my childhood days touring with my parents with variety companies, feeling the wonder and magic of music and theatre combined,’ he says. ‘These memories, along with the passion for opera which I have nurtured over the years, gave me the inspiration to embark upon this adventure.’

There is no date set yet for the premiere of the work. The talk will be chaired by Gerry Godley, Principal of Leeds College of Music and former CEO of Improvised Music Company.

Other music highlights at the Borris Festival, which takes place on 8–10 June, include Viv Albertine of the band The Slits discussing her new book; bassist and comedian Guy Pratt on his work with Pink Floyd, Roxy Music, Michael Jackson and Madonna; a performance by Iarla Ó Lionáird, Caoimhín Ó Raghallaigh and Steve Cooney; and Bob Geldof will be discussing W.B. Yeats with Roy Foster. Other speakers at the festival include Margaret Atwood, Anne Enright, Enda Walsh, Cillian Murphy, Marina Carr, Fintan O’Toole, Kit de Waal and Ibrahim Halawa. 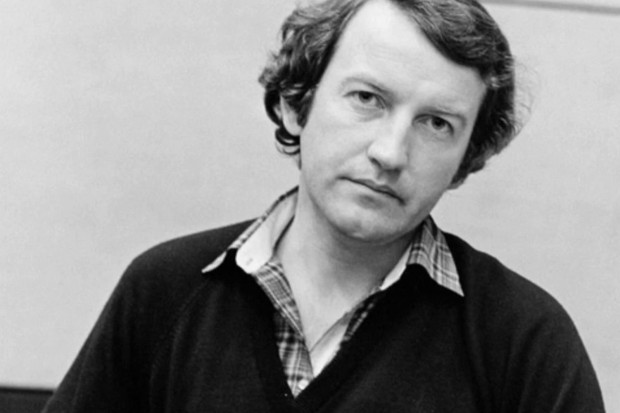 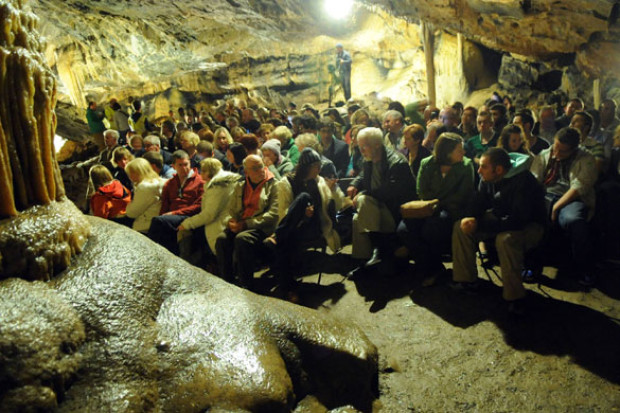 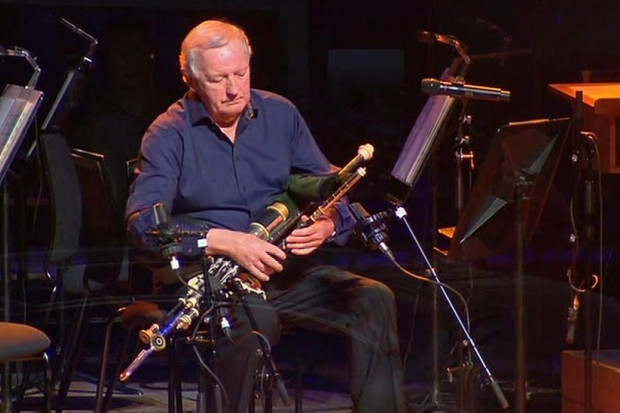