‘I'm not willing to let the opera get away with it’: An Interview with Director Caroline Staunton

Ahead of the Irish National Opera’s production of The Magic Flute on 17–25 May in Wexford, Limerick and Dublin, director Caroline Staunton speaks to the Journal of Music about reimagining the opera for Irish audiences.

‘It’s certainly not a traditional Magic Flute… As soon as a piece is going on stage, everything needs to be interpreted’, says director Caroline Staunton, and it is in the mythological world of Mozart’s opera that she sees part of the potential for this reimagining.

Reaching into Irish folklore, Staunton visualises the Queen of the Night character as a keening Banshee, and with the characters of Papageno and the Three Boys she references the Irish wren boy tradition. ‘We use a lot of Irish mythology and history… There will be a lot on the stage that people find very familiar, and, hopefully, through the storytelling and action of the narrative, very moving.’

Mozart’s last opera is the most performed today in the repertoire, and often the first opera for many audiences, but everything will be questioned anew in this production. Staunton, originally from Dublin but currently working as an Assistant Director at the Berlin State Opera, sees it as an essential part of the process.

The Magic Flute is not usually a piece that invites such deep psychological examination, and we’ve been doing a lot of that. But then I work a lot with directors who like this level of examination. … I’ve been lucky to be given such an incredibly talented cast who seem to be completely willing to do this and are really enjoying the process.

The result is a production that attempts to explore in more detail the motivations of the characters; Tamino, for example, who is charged by the Queen of the Night with rescuing her daughter, Pamina, and then ends up undertaking a series of trials in the temple of Sarastro, a world that Staunton sees as representing themes of colonialism and racism.

Who actually is Tamino and where has he come from? What does he actually want? … We have put him in a more Christy Mahon mould, where he’s actually quite lost, confused and bewildered, a character who’s looking for some kind of security and a sense of identity….

Tamino will be played by Nick Pritchard, and also American tenor Tyler Nelson for three of the nights. Anna Devin sings the role of Pamina (Jennifer Davis on 22 and 23 June, and 25 June matinée), the character Staunton describes as having ‘inextinguishable spirit’; and the Queen of the Night will be shared by Kim Sheehan and Audrey Luna. Lukas Jakobski plays Sarastro and Gavan Ring plays Papageno.

Questioning opera
Staunton’s approach to directing has been influenced by her work in Berlin, working with directors such as Dmitri Tcherniakov. She prefers a thorough approach to a production, and is less taken by operas where ‘there are questions that haven’t been asked. I don’t like having a scene with people taking things for granted.’

Her background is in the Dublin theatre scene. She did a Master’s degree in Theatre Studies in UCD and was involved in putting on a range of fringe productions in Dublin before first moving into secondary school teaching. However, a particular interest in European theatre gradually led to opera.

I got into opera by simply noticing that the directors that I was admiring … also directed opera. So I would look at their work, and then suddenly I realised there is no night of theatre that could be half as good as one of those nights of opera when everything is working, and that takes three days to recover from…

At the time she was teaching English at Gonzaga College, which she enjoyed, but ‘felt this yearning to get into opera’.

When I decided I wanted to work in opera I didn’t even contemplate trying to do it in Ireland. I just went straight to Germany.

The opportunity to return and direct for INO is, therefore, ‘truly an amazing feeling’ – the only drawback being that ‘the singers have to put up with me speaking a lot of German in the rehearsal room because I can’t find the words in English!’

The Magic Flute is known for the demanding aria ‘Der Hölle Rache’, sung by the Queen of the Night when she implores her daughter to kill her rival Sarastro. The Irish Chamber Orchestra conducted by Peter Whelan (Sinead Hayes for the matinées on 23 and 25 May) will accompany the cast as part of the INO production. There are many passages of music in the opera that Staunton admires, but her favourite may be parts of the quintet in Act I:

It’s so perfectly beautiful…the delicacy of the music, and the simplicity of it… I could cry almost every time I hear it.

Part of putting on The Magic Flute also means addressing the misogyny and racism articulated by certain characters.

I think it’s completely abandoning your responsibility if you’re going to present a narrative on the stage that doesn’t call attention to them as objectionable  practices… I’m not willing to let the opera get away with it, because I don’t believe that Mozart nowadays would want me to tuck it under the rug. If there’s one humanist who would not want me to do that, then it’s definitely Mozart himself.

Irish National Opera’s production of The Magic Flute begins this Friday 17 May at the National Opera House in Wexford before moving to University Concert Hall, Limerick (19 May, concert performance) and then the Gaiety Theatre in Dublin (21–25 May). For booking, visit www.irishnationalopera.ie.

This preview is supported by Irish National Opera. 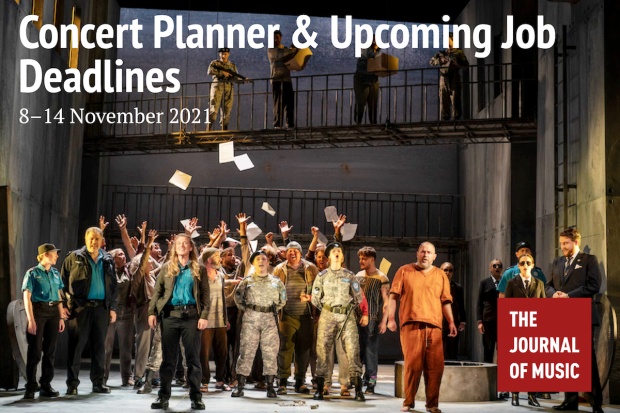 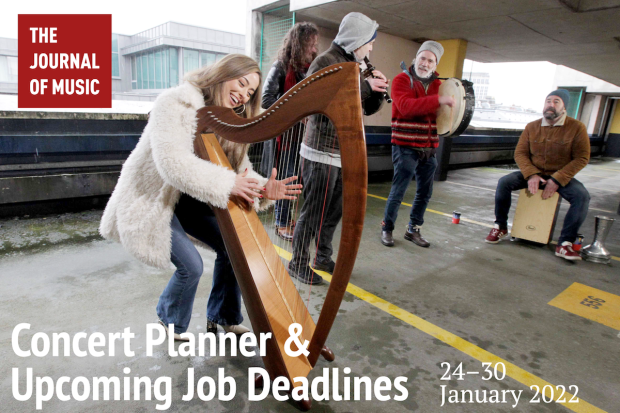 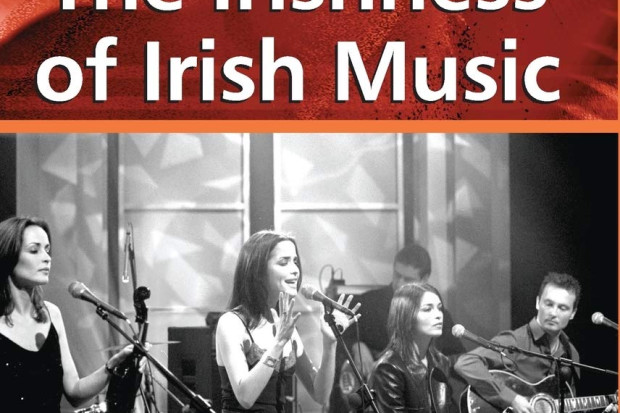 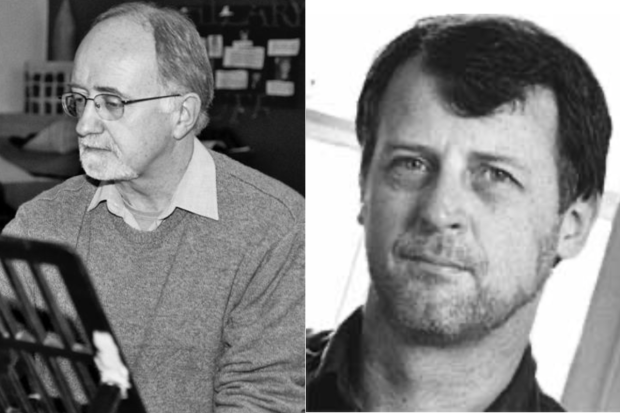 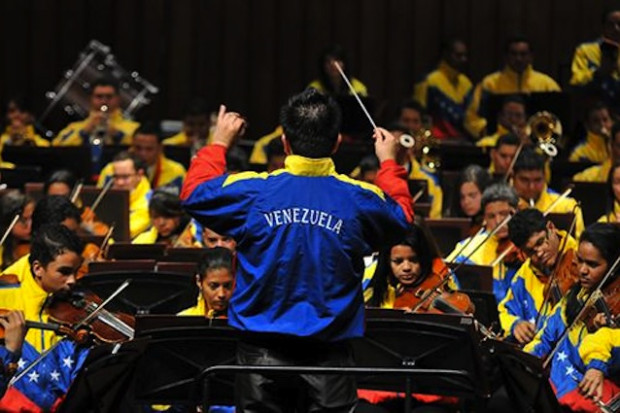