'We will now do all we can to support a smooth and successful transition' – Dee Forbes, Director-General of RTÉ

As part of the Budget 2021 announcement on Tuesday (14 October), Minister Catherine Martin has announced funding of €8m to assist with the transfer of the National Symphony Orchestra from RTÉ to the National Concert Hall.

The move to the NCH for the orchestra was one of the key recommendations of the Boaden report published in April 2018. The 83-page report highlighted a range of issues, from orchestra vacancies, funding and artistic direction to declining regional touring and educational outreach. It recommended the move to the NCH and stated that the orchestra would require funding of €4m per year from government.

An oversight group was established two months later to begin discussions, but progress has been slow. In an interview in February of last year, general manager Anthony Long said the discussions were ‘moving along reasonably carefully’ and that ‘once the underwriting of the orchestra – the financial position – is stabilised… that’s the best outcome.’

Last October, the then Minister for Arts Josepha Madigan announced funding of €1m to support the move. In its announcement this week of the additional €8m, the Department of Culture, Arts and Media said the new funding ‘will be a significant step towards the objective of enabling the orchestra to be established as a world class orchestra’.

Commenting on the funding news, Dee Forbes, Director-General of RTÉ, said, ‘We will now do all we can to support a smooth and successful transition and to ensure that audiences, in Ireland and abroad, can continue to enjoy the best orchestral music from these wonderful musicians, both virtually and, in due course, in the live arena.’

Maura McGrath, Chair of the NCH, and CEO Simon Taylor (who is retiring in January) added:

The statement from the Department says that it will continue to work with the NCH and RTÉ on the transition.

The RTÉ National Symphony Orchestra recently announced a series of 12 live-streamed concerts from the NCH that continue this Friday 16 October with Chief Conductor Jaime Martín conducting works by Stravinsky, Mozart and Prokofiev. 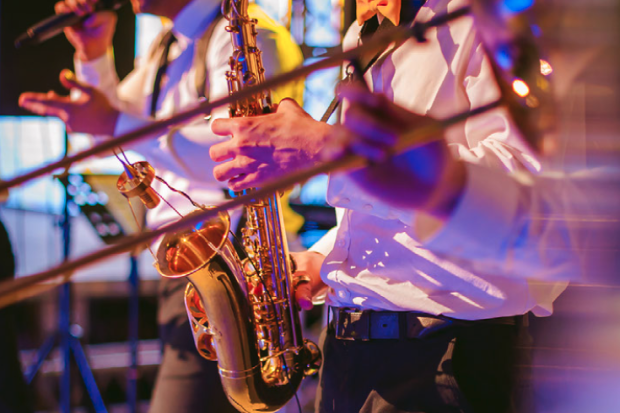 €4m Government Fund for Musicians and Stage Crew Now Open for Applications
Grants of between €1,500 and €12,500 are available; deadline for applying is 17 February. 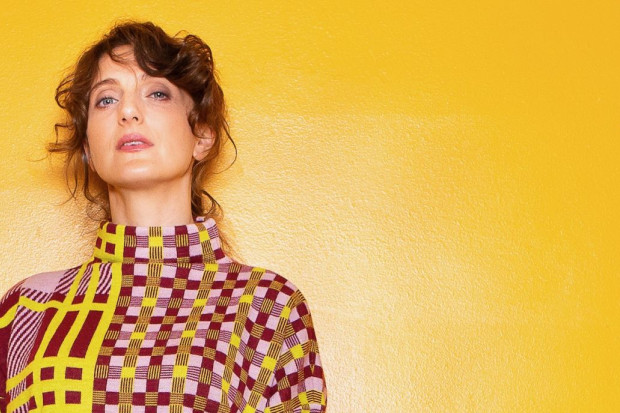 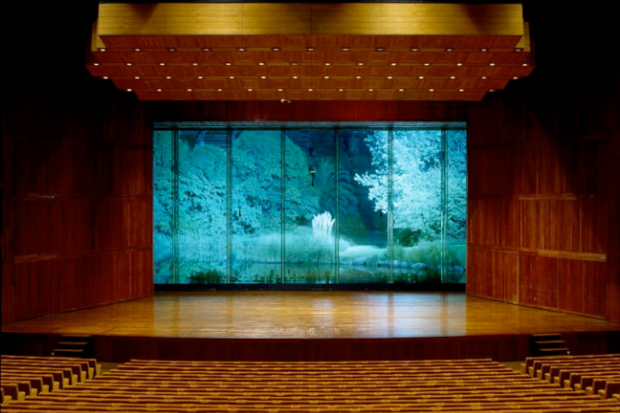 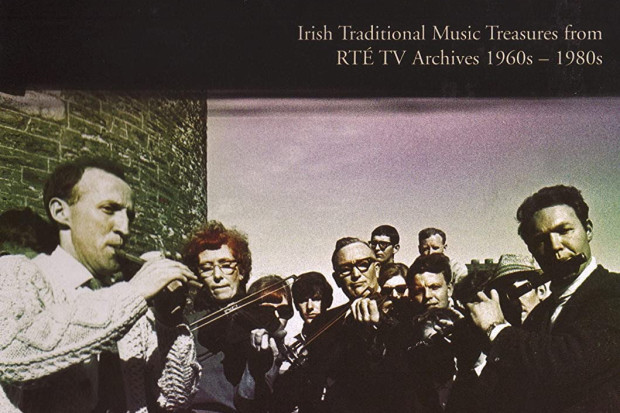 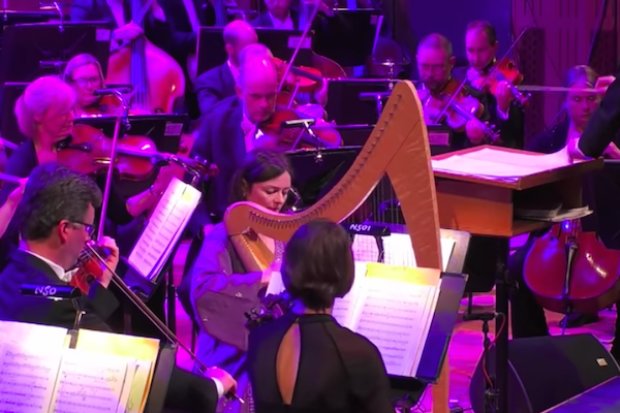