Since Dé Danann’s first album in 1975, and Gavin’s inaugural solo album with Alec Finn on bouzouki in 1977, he has been at the forefront of Irish fiddle-playing, releasing several seminal recordings – among them Frankie Goes to Town and Irlande, and, with Dé Danann, The Star Spangled Molly and Anthem – and influencing the modern development of fiddle-playing through his virtuosity and invention.

His most recent recording is The Master’s Return with Malachy Bourke, a tribute to Paddy Killoran released on the Ergodos label in 2015.

Since the 1970s, this Galway man has been at the forefront of Irish music. He has recorded numerous albums that are considered classics and has inspired uncountable numbers of musicians by his performances. He is regarded as one of Ireland’s leading fiddlers and equally as skilled on flute and whistle.

Coming from a musical family, he began to play music from an early age and was strongly influenced by the early 78 recordings of the early century. In 1973, he became one of the founding members of the highly influential group Dé Danann with whom he spent decades touring and entertaining audiences worldwide. Over the years, he has developed his own unique style that is playful, exciting, uplifting, majestic and technically brilliant with unmistakable tone.

He has recorded and broadcast extensively with De Danann as well as stunning solo albums and has performed and recorded with leading artists such as Stephane Grappelli and The Rolling Stones, an indication of the high regard in which he is held as a musician within and beyond the tradition.

One of his more recent recordings is a tribute to one of his early inspirations, the great Paddy Killoran. He continues to be influenced by these great musicians of the past and to commemorate and revitalise that tradition.

He is still playing, touring and inspiring others all over the world. He is indisputably one of the most influential Irish musicians of all time.

I’m absolutely thrilled that Belfast is to host this prestigious event for the first time. Gradam Ceoil celebrates the best of traditional Irish music and song, and I’d like to take this opportunity to congratulate the very worthy and talented recipients of the 2018 prize.

See videos and tracks from all artists below. For further details, visit https://goo.gl/wHz2wG 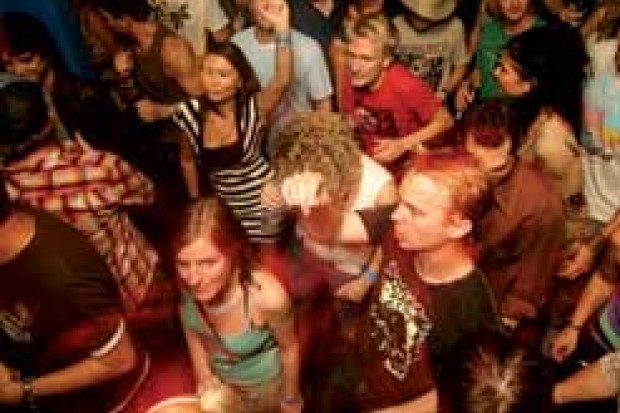