French string quartet Quatuor Voce will premiere Edge, a new commission by Rhona Clarke, as part of their Irish tour with Music Network which begins on Thursday 16 November.

The quartet – who in 2013 was named the ECHO (European Concert Hall Organisation) Rising Stars ensemble – is known for its adventurous programming and interest in informal concert settings, such as their series at the Paris venue Cabaret Sauvage. They regularly collaborate with and commission new works from composers.

Edge
Edge, Clarke’s third string quartet, plays with the multiple implications of the word – sharpness, a creeping slowness, and ‘extremes of nervous tension’. Commenting on the work, Clarke told the Journal of Music:

When I approached the quartet to ask if there was anything in particular they would like (slow piece/fast/piece), the response was that they were well accustomed to playing contemporary music and ‘please feel free to write what you really want to write!’

Initial ideas involving motives and rhythmic ideas were abandoned in favour of those exploring timbral qualities within the full quartet texture. The bones of the piece were sketched at The Tyrone Guthrie Centre at Annaghmakerrig during last summer.

In Edge, Clarke explains, ‘Tension is created initially by high, hovering, barely moving individual parts; later the sliding, falling sensation which can be heard early on, becomes extreme, moving to the lowest registers of the instruments.’

Her last quartet, ‘Pas de Quatre’ was written in 2009, commissioned for Con Tempo Quartet. Earlier this year, the Fidelio Trio released a recording of Clarke’s piano trios, A Different Game – in Gramophone’s review, she is described as among Irish new music’s ‘most vital practitioners’. She will give a Composer’s Voice talk ahead of the Quatuor Voce concert at Tralee’s Siamsa Tíre (24 Nov.), presented by the Contemporary Music Centre.

This news item is supported by Music Network. Concert Planner & Upcoming Job Deadlines (24–30 May 2021)
This week's concerts, livestreams, and job and funding deadlines from Monday to Sunday. 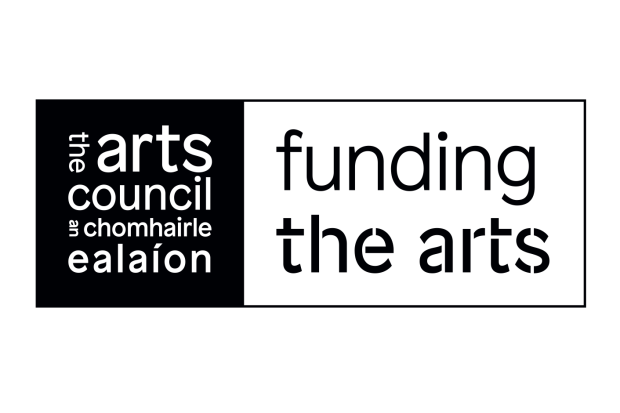 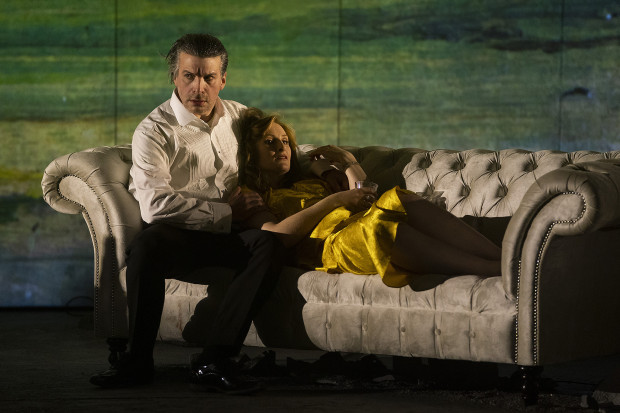 Not Your Ordinary Megalomaniacal Psycho
Adrian Smith
Irish National Opera presented the Irish staged premiere of Bartók's 'Bluebeard’s Castle' on 12–14 October, with its luminous music and dark folk-tale of castle doors revealing the inner world of the protagonist. The production came with a twist, however, writes Adrian Smith.
Oct 18, 2018