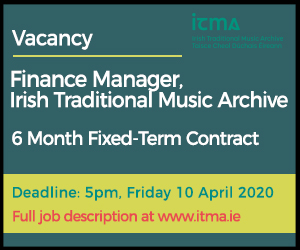 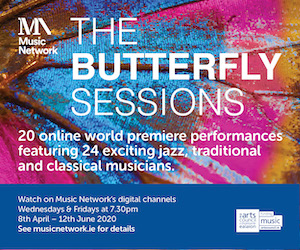 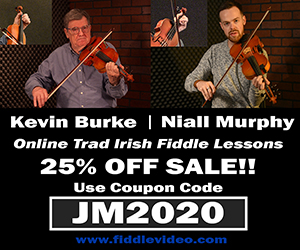 Civic Theatre to undertake another round of fundraising in order to support more artists.

The Civic Theatre in Tallaght, Co. Dublin, has raised over €24k since it launched its online fundraiser for artists five days ago, but the demand for support has completely outstretched the amount available.

A huge number of music and arts events have been cancelled due to the COVID-19 pandemic (see updates on Ireland and UK), leaving artists without work and struggling financially.

Over four hundred submissions were received in just nine hours when applications for the Civic fund opened on St Patrick’s Day. It would require over €200k to assist every artist who applied. The Civic has given all the money raised so far to the first 50 artists who applied to help pay bills.

The Civic is now launching a second round of fundraising with the revised target of €50k. Donations will be accepted from individuals and corporations. The Civic is covering all administration costs so all donations go directly to artists.

Niamh Honer, the Marketing Manager at the Civic who set up the fund after seeing something similar in the US, said:

We hope through this fund to be a bright spot in worrying times. We have seen in recent days the importance of the arts in providing hope and distraction as communities virtually come together to enjoy music, share live-streaming experiences or get involved in art classes and workshops. The applications have far exceeded the fund so we are appealing for more donations to help provide immediate support.

To donate to the fund, see here. A fund for artists in Northern Ireland has also been set up. There are also funds in Wales, London and several other locations around the world.

The government has set up an emergency unemployment scheme for the self-employed and employees. To apply, see here. Podcast: COVID-19 – Artists Around the World
How is the COVID-19 pandemic affecting artists around the world? We speak to four Irish artists abroad about their lives during the lock-down and the impact on their work. COVID-19: How to Apply for the Government's Emergency Unemployment Payment
Employees and self-employed who have lost work due to the pandemic can receive €203 per week.