Artwork from uilleann piper Gay McKeon’s new CD, The Turning of the Geese.

15 Recordings and Books to be Launched at Willie Clancy Week

New releases by Gay McKeon, Treasa Ní Mhiolláin, Gatehouse, The Dublin Lassies, and Rory MacMahon, to be launched on Sunday.

The 47th Willie Clancy Summer School in Miltown Malbay begins tomorrow, Saturday 6 July, and runs until Sunday 14 July. As well as daily classes in traditional music, song and dance, there will be recitals, lectures, talks and workshops.

There will also be a number of new and recent albums and books launched on Sunday at 4pm at the the Mill Marquee.

Launches
Lán Mara by sean-nós singer Ní Mhiolláin is a new release on the Cló Iar-Chonnacht label. It features nineteen songs in Irish and English, including eight from Ní Mhiolláin’s native Inis Mór, several of which have not been commercially released before. The majority of the songs were recorded by Jack Talty in a church on Inis Mór, Séipéal Eochla. The album is produced by Deirdre Ní Chonghaile.

’Tis Pretty to be in Ballinderry: Robert Cinnamond 1884–1968, a double-CD and booklet, is a tribute to the Antrim singer produced by Roisín White. The first CD contains recordings by Cinnamond. The second is a compilation of his songs sung by Northern singers.

A book of tunes by composer Michael Dwyer and a collection of poems by Anne Casey will also be launched on Sunday, as well as re-release of a 1970s recording of singing from Conamara, produced by John Howsen.

Talks and tributes
Among the lectures at this year’s summer school are the Breandán Breathnach Memorial Lecture in which Professor Ríonach uí Ógáin will discuss the legacy of collector Tom Munnelly. Dr John Tunney will give a talk on the transmission of song repertoire; Dr Jimmy O’Brien Moran will discuss the pre-Famine piper Paddy Conneely; broadcaster and piper Peter Browne will present a selection of recordings from 70 years of visits to Sliabh Luachra; and Aoife Kelly will discuss the music of fiddle and concertina player John Kelly (1912–1989).

On Tuesday, there will be a special tribute to musician and broadcaster Tony MacMahon presented by Liam O’Connor.

The summer school begins with an official launch by musician Brendan Mulkere at 8pm tomorrow, followed by the Breandán Breathnach Memorial Lecture. 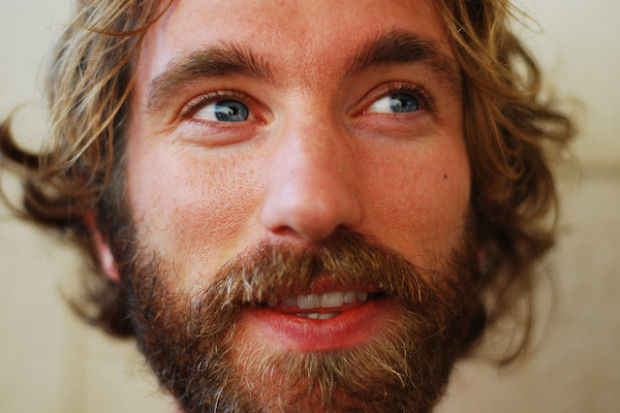 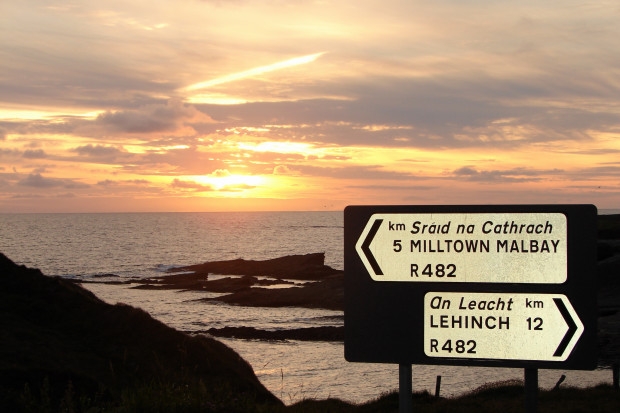 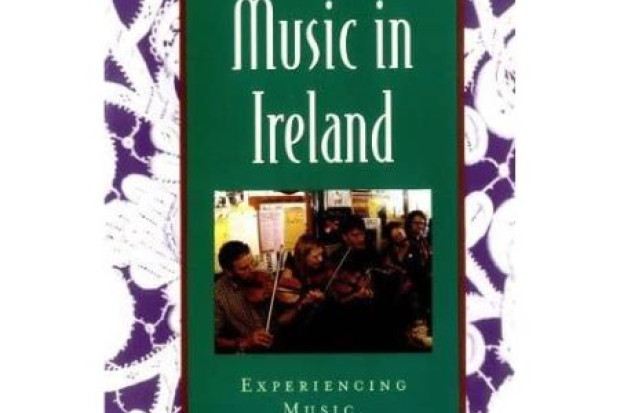