Kim Gordon, Kate Tempest, Anna Meredith and more will perform at the special event as part of BBC Radio 6 Music Festival on 8 March.

Composer and electronic artist Anna Meredith is also on the line-up for the event, as well as indie-jazz singer Nadine Shah.

Irish electronic artist and singer Róisín Murphy will perform on 7 March at the Roundhouse, along with rapper and mixed-media artist Kojey Radical, London indie four-piece The Big Moon and indie-rock band The Orielles. Bombay Bicycle Club will perform at Electric Ballroom on Sunday, while other acts featured on the line-up include R&B artist Gaika, turntablist DJ Yoda, New Orleans brass ensemble Hot 8 Brass Band and more.

The festival will be broadcast on BBC Radio 6 Music and BBC Sounds throughout the weekend and performances at Roundhouse, Dingwalls and the Electric Ballroom will be available to watch on the BBC iPlayer. 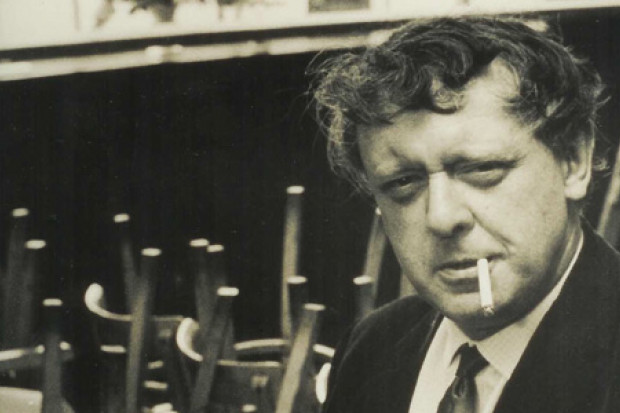 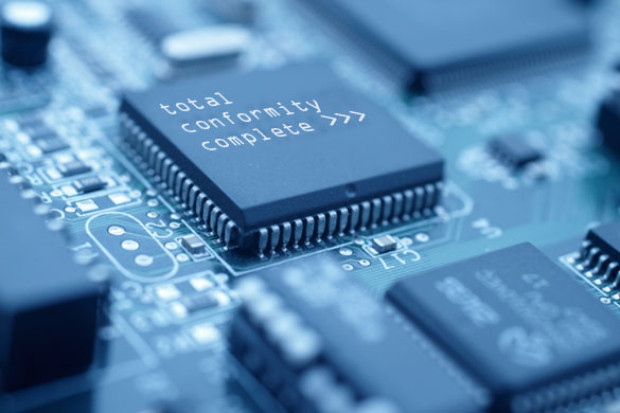 A Vicious Boredom
Peter Rosser
Musicians need to think carefully about the impact of technology on their music, writes Peter Rosser.
Jul 26, 2011