Drawing From The Well

Laoise Kelly (Harp) from Westport, now living on Achill Island, Co.Mayo, is one of Ireland's leading traditional harpers. Laoise uses a new style of harp playing, combining the techniques of fingerpads in the bass and fingernails in the melody on a thirty-four gut strung Paddy Cafferky harp. Laoise has performed and recorded with the foremost artists in Irish music from The Chieftains to Kate Bush. She represented Ireland at the World Harp Festival in Paraguay. She has 3 critically acclaimed solo albums, and is the director of the Achill International Harp Festival. In 2020 Laoise was awarded the TG4 Gradam Ceoil Musician of the year.

Edwina Guckian (Dancer) Dancer, choreographer, film maker and producer Edwina Guckian hails from outside the village of Drumsna in Co. Leitrim. Coming from a family steeped in the tradition of music and dance, her style is greatly influenced by the style of local music she grew up with across Leitrim and Roscommon. Edwina has shared the stage with some of Ireland’s most influential acts such as Altan, De Danann, Dervish, Mairtín O Connor, Frankie Gavin and Martin Hayes. In 2017 she was awarded the Arts Council of Ireland Next Generation Bursary to support her work on redeveloping the connection between music and movement, musician and dancer.

Cormac Begley (Concertina): Cormac is a concertina player from west Kerry and he plays 13 concertinas that range from bass to piccolo register. His debut solo album received critical acclaim accumulating nine 5-star reviews. The music on his debut album and his latest solo album, entitled "B" are central to the award winning show Mám (directed by Micheal Keegan Dolan) and to Pat Collin's film, 'The Dance'. He plays in a number of projects with musicians Liam O Connor, Caoimhín O Raghallaigh, Martin Hayes and Liam Ó Maonlaí, Rushad Eggleston (cello), Lisa O Neill and Ye Vagabonds. He has recorded with artists including Lankum, Stephen James Smith, Ré, Jack Talty, Ye Vagabonds and Lisa O'Neill. He is the founder of Airt, a residential school in West-Kerry, and the award winning Tunes in the Church live concert series in Galway, and an outdoor concert series from his campervan, the ‘Beauty’.

Brian Mac Gloinn (Singer): Brian along with his brother Diarmuid Mac Gloinn form the award-winning duo Ye Vagabonds. They began playing music together on the streets of their hometown in Carlow and forged a style based on close harmonies and acoustic instrumentation inspired by various folk traditions. They then moved to Dublin and quickly became familiar faces around the city’s folk and blues session scene. Having been described as "being at the fore of a new wave of Irish folk", they won three awards at the 2019 RTÉ Radio 1 Folk Awards: Best Track (for a recording of "Foggy Dew"), Best Album (their 2019 album The Hare's Lament), and Best Folk Group. 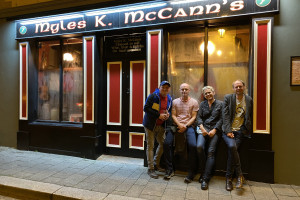 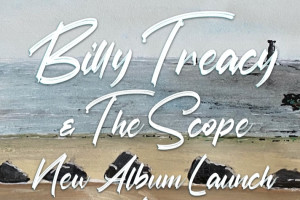 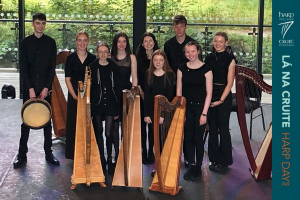 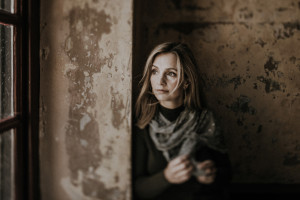