It is well-known that in his quartets Schubert quoted liberally from his songs. Signum Quartet’s viola player, Xandi van Dijk, picked up on this idea and turned several well-known Schubert songs into miniature quartets. To spice up this delectable selection he also composed paraphrases from old rock songs. This concert contains two works from South Africa. Xandi van Dijk, violist of Signum, used to live in South Africa and his brother, Matthijs, is the composer of (rage) rage against. As the title suggests this short work has moments of violence where one fears for the musicians’ instruments. Mokale Koapeng is another South African composer, raised in the Soweto townships. Komeng is part of the Bow Project where composers get to re-imagine works from the African tradition of bow music. 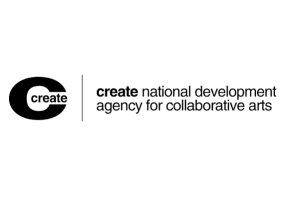