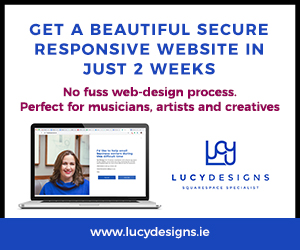 Due to the current covid-19 crisis, DeBarras live music venue in Clonakilty, West Cork, has unfortunately closed up for the time being. However, the music lives on in DeBarras Sitting Room to Sitting Room Sessions, happening live on their Facebook page, at 9:30pm every night, and 8pm on Sundays (GMT+1).

DeBarras Sitting Room to Sitting Room Sessions kicked off last Tuesday 24th March, and due to a very positive response, the sessions will continue through the month of April

The upcoming live performances feature musicians based in sitting rooms all around Ireland, Mexico, Spain, Australia, and beyond. 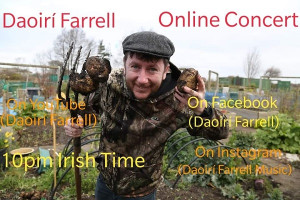