The Search for Recognition

Only when artists value their own work will our society value them too.

His voice snapped at the air around him as he presented his idea: ‘It would be like water or electricity, a utility that you pay for.’ The radio voice was talking about streaming. ‘Music would always be available to you, accessible to you, all around you.’

I thought of the hundreds of upcoming concerts that I see listed on The Journal of Music, about the musical riches that are available to us, and about how things are undervalued. Music is all around us, but until we get the bill for it, do we notice?

I thought also of a moment in a recent performance in Galway of young Irish composer Sam Perkin’s Prelude and Fugue for Violin and Marimba. Violinist Bogdan Sofei from Con Tempo Quartet and percussionist Alex Petcu from Crash Ensemble leapt into an intense, syncopated passage. The music moved like it was on a board balancing on a rolling barrel below, Perkin shifting the weight of the sounds between the two instruments to maintain equilibrium. The audience froze in wonder, wanting to hold on to the experience.

My ten-year-old daughter was captivated. She took the poster for the concert home and put it on her bedroom wall. Afterwards, I thought of the years of work and commitment from the artists that had brought us all to that moment, and I imagined taking a black marker to the Music for Galway poster: Total cost: MILLIONS! / PRICE TO YOU = €20!

Reducing everything to commercial measurables is ugly, but so too is seeing artists not get the recognition they deserve. (Interestingly, the Irish Music Rights Organisation has just commissioned a study into ‘The Social and Economic Significance of Music to the Irish Economy’ – the inclusion of the two words, ‘social’ and ‘economic’, is notable.)

The Galway concert was part of an initiative called New Music: New Audiences, involving organisations and ensembles from all over Europe, the Irish representative organisation being the Contemporary Music Centre. The idea was to take concerts out of the concert hall – we were in the Galway Courthouse – and introduce audiences to new repertoire. The performance was followed by an interesting discussion between performers and audience about new music.

Regardless of the genre, however, the initiative is a manifestation of the wider anxiety in the creative world about the ongoing undervaluing of music and artists in our society.

Artists aren’t driven by recognition, either artistic or financial. They are givers, not takers, driven by an internal impulse. But it is natural that, after many years or decades of work, a composer for example may start to wonder why things haven’t become a little simpler, why they don’t have a little more security, and why opportunity doesn’t come along a little easier. The artistic world can often be home to a low hum – sometimes rising to a rumble – of discontent. This dissatisfaction in the arts is understandable, and I wonder what we can do to change it.

Part of the reason for a lack of recognition of their work is that artists themselves are so busy creating that they don’t – or can’t – devote adequate time to attend to the necessary tasks that would help them either bring it to a wider audience, or develop a side that could generate a regular, satisfactory income.

Developing a reliable income is also something that artists usually come late to. Until the day arrives when they genuinely need some security, say, if they want to put down roots, or if they are simply getting older, they rarely thoroughly consider how all this artistic output is ultimately going to support them. Then, when domestic reality confronts artistic ideals, the practical reality of the lack of recognition hits home.

So do they have anyone to blame but themselves? There is in fact a deeper issue, that of artists’ expectations.

For very early on, the artist learns from society that to be obsessed with creating art sets them apart, that beyond its personal meaning, it has no clear, identifiable value, and therefore they cannot have any fixed expectations about how it should be received. This shapes their entire life. The idea that the act of producing art is a value to society in itself seems remote.

The first step, therefore, towards recognition of artists in society is going to be the most difficult one for artists themselves, because it involves removing the lifetime of brainwashing that says that what they do has no real value. Only when artists begin to truly value their own work will our society begin to value them too. Remembering Louis Andriessen in Ireland
The Dutch composer attended the very first Crash Ensemble concert in 1997 and the Waterford New Music Week in 2001. 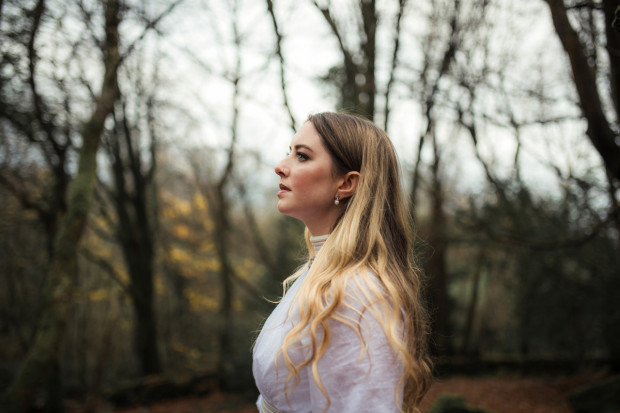 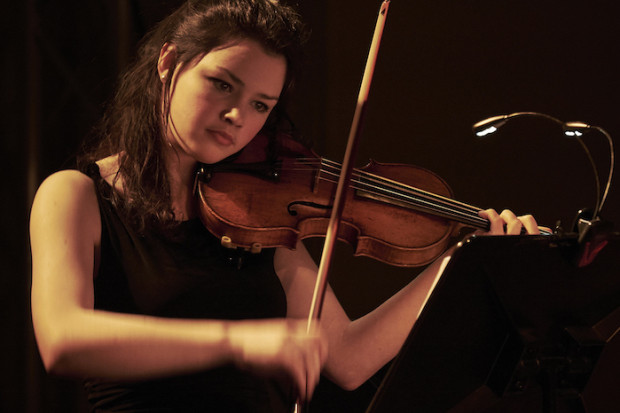 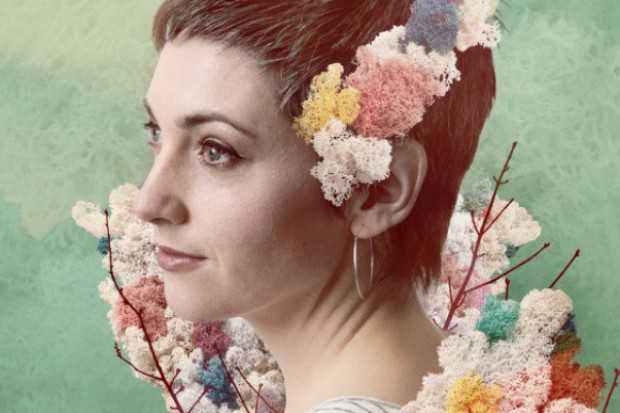