Live: In The Country / Susanna

In the Country is a piano trio with strong pop leanings and Nordic sensibilities. It may be best to avoid clichéd geographic interpretations of Scandinavian music, but this group certainly didn’t help to dispel such notions: pianist Morten Qvenild’s genial anecdotes on the pleasures of fishing and the band’s preference for the quiet life, as reflected in their name, fit perfectly with the chilled-out spaciousness of the music. Their songs consist of fragmented melodies and atmospheric sounds built into extended pop structures, with solos that are short and melodic. And, although most of their songs are instrumental, when Qvenild adds his vocals, as on ‘Everyone Live Their Life’, the band’s pop influences become even more pronounced. Their third album is due out next Autumn and it will be interesting to see how the band progresses, as their various influences continue to fuse.

Susanna (aka Susanna Karolina Wallumrød) is better known as one half of Susanna and the Magical Orchestra, the Magical Orchestra being In The Country’s Qvenild himself. Somewhat confusingly, this concert saw Susanna take to the piano herself, borrowing In the Country’s drummer, Pal Hausken, to perform songs mostly from Flower of Evil, the album she released last year. They were accompanied by Helge Sten on guitars and electronics.

Susanna’s shy presence and her intimacy with the microphone were initially gripping. Her voice is an unusual compromise between purity and huskiness and is very much the centerpiece of slowed-down jazz interpretations of popular songs, from Sandy Denny’s ‘Who Knows Where the Time Goes’ to ‘Without You’ of Harry Nilsson and Mariah Carey fame. Her cover of Joy Division’s ‘Love Will Tear Us Apart’ exaggerated the depressive repetition of the original with forlorn understatement and spacious phrasing. Stripped of the pop momentum of the original, the song’s dark message is laid bare. But despite an eclectic selection of cover songs, the breadth of her interpretations did nothing to sustain interest. As Susanna whispered the names of songs by Thin Lizzy and Abba, there was a murmur of excitement from the audience, but I suspect they too felt disappointed by her ‘one size fits all’ approach to interpretation. Through an hour of music there was little by way of contour to the programme, in mood or energy.

Susanna’s sound mirrors the rural atmosphere of In the Country in the simplicity of her arrangements. However the peaceful expansiveness evoked by In the Country seems to translate as isolation in Susanna’s music. The landscape she evokes is a desolate one where In The Country offer a welcoming retreat to the outdoors. 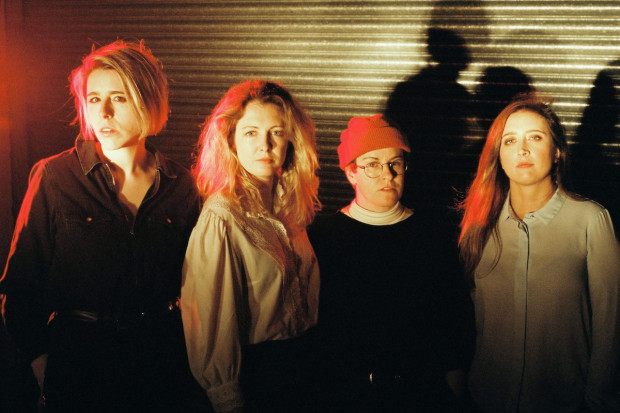 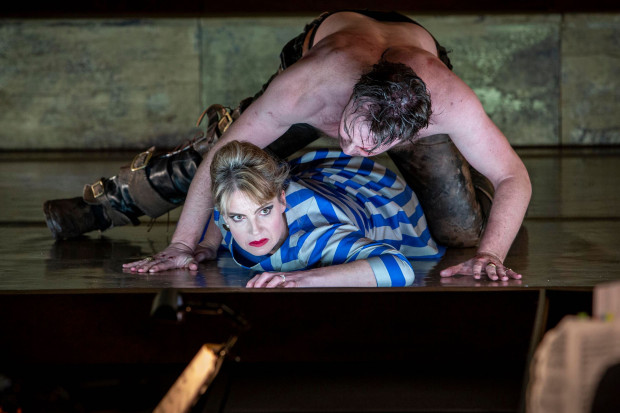 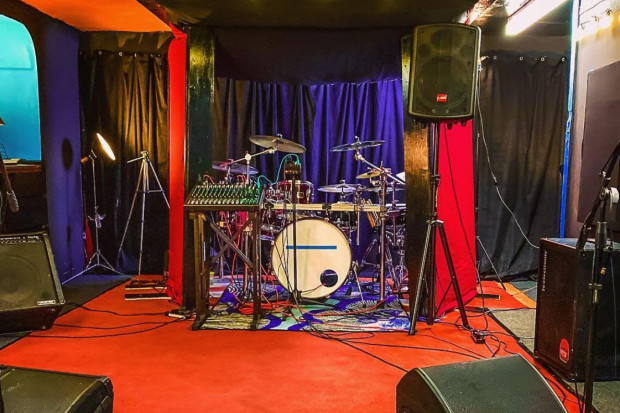 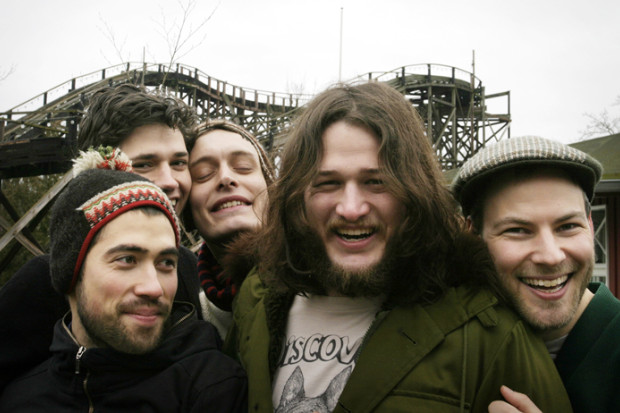 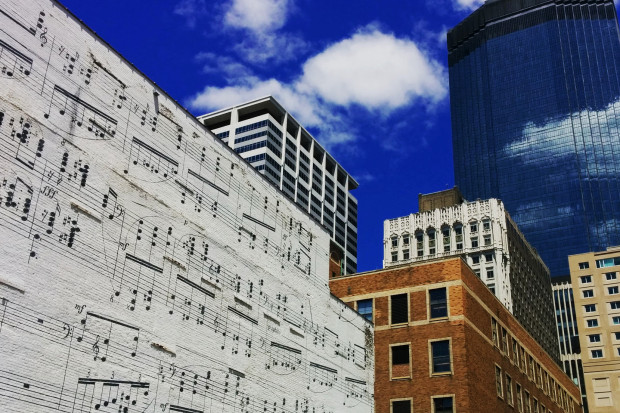 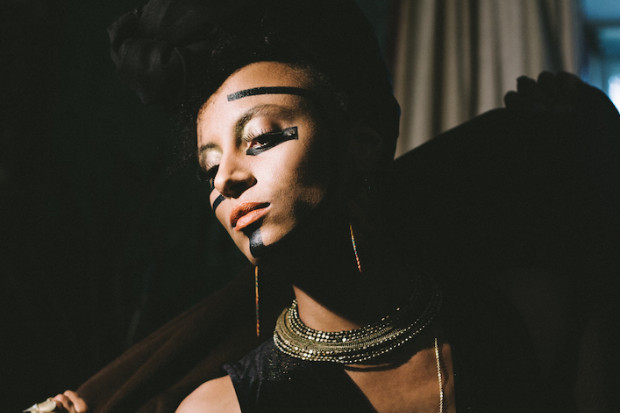