‘Which side are you on?’ is the song that Florence Reese wrote in 1931 during the murderous campaign against the workers of Harlan County, Tennessee, when they organised and demanded to be treated as human beings. The song does not appear on this CD of Classic Protest Songs issued by Smithsonian Folkways, but most of those who buy it will probably know which side they are on in the various struggles evoked by the songs: the fight against racism in the opening chant of ‘Freedom Now!’ from Mississippi, or in Lead Belly and Big Bill Broonzy’s powerful songs about racism; Woody Guthrie’s Jesus telling America uncomfortable truths; the struggle against the masters of war in Vietnam and elsewhere; and so on.

As that list suggests, and as the very informative booklet makes clear, this is a collection, not of the world’s greatest or most effective protest songs, but of American material issued by the left-leaning Folkways label down the years. One of the surprises of the collection for me is a very young Janis Ian in a heart-felt song about the difficulty of cross-racial love in a prejudiced community. She was shocked by the hate and abuse (razor-blades in the post, bomb-threats) she received as a result. This would not have come as a surprise to Big Bill Broonzy or Billy Holiday, who met many difficulties in having challenging songs – ‘Black, Brown, and White’; ‘Strange Fruit’ – issued or promoted by record companies, and who had good reason to be fearful for their own safety.

As a listener to music, I find my commitment to the right side wavering, however, in certain cases. Folk music was one of the new languages in which radical, liberal, disenchanted and idealistic young Americans in the late 1950s and early 60s expressed themselves. Some of those songs exist in versions that still resonate and some were sung in situations that demanded great personal courage and commitment. But… sincerity is not everything. Bob Dylan slipped into that world, hoovered up everything that was useful to him, wrote and sang a few electrifying protest songs – then electrified his band and soon had left the whole scene behind him. Some of those he left behind may have been more admirable human beings, but musical boredom was surely one of the forces that drove him away: those nice, well-meaning voices asking the world to turn, turn, turn or blowing politely in the wind… ‘How could a poor man stand such singing and live?’

As well as some great songs, Classic Protest Songs offers entry into an America history to which mainstream society – and many American history teachers, if the book ‘Lies My Teacher Told Me’ is to be believed – pays little heed. It may also lead listeners to explore the huge range of music from all around the world that is available from Smithsonian Folkways. The website is user-friendly and generous with information and musical snippets. It might lead you to Woody Guthrie’s rediscovered Ballads of Sacco and Vanzetti, to Mountain Music of Kentucky (a grittily exhilarating break from over-produced inanity), or indeed to the Mountain Music from Kyrgyzstan with which we are all so familiar… 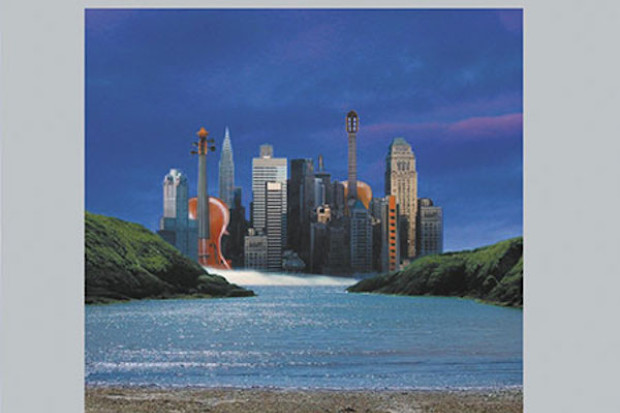 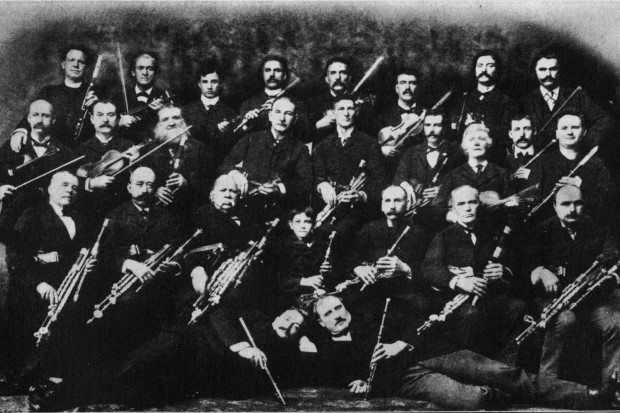 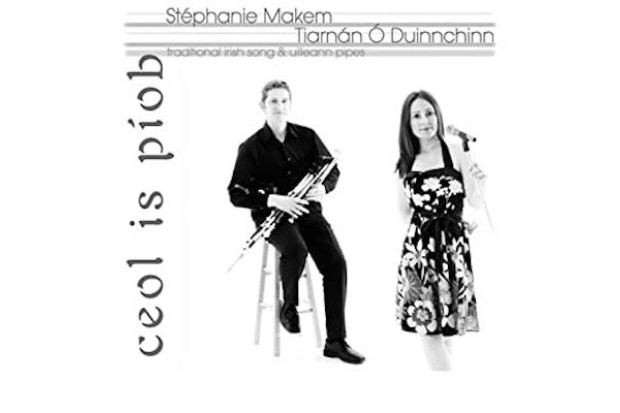