How Equal Temperament Ruined Harmony (and why you should care) by Ross W. Duffin.

A review of Ross W. Duffin's new book on tuning, How Equal Temperament Ruined Harmony (and why you should care).

Duffin’s discussion is cumulative, introducing greater complexity from chapter to chapter. Despite an undemanding beginning, the main body of the book is a detailed history of the so-called demise of non-equal temperaments. One could say it becomes repetitive and pedantic, but I enjoyed losing my way in the thick of the author’s excellent research.

Short accompanying texts are inserted every few pages. These are mostly biographical, though some serve to explain technical terms such as ‘harmonic series’. These make for a welcome diversion – particularly the anecdotal biographies. However, they are often placed in the middle of a paragraph, disturbing the flow of the main body. Another addition to the book is a collection of cartoons by Philip Neumann, always amusing in an academic way.

Duffin claims that the temperament he advocates – extended sixth-comma meantone – was the favourite of Leopold Mozart. This temperament involves a theoretical 55-part division of the octave and allows relatively accurate tuning in a number of related keys. Duffin laments the passing of key characteristics, i.e. the perception in non-equal tempered music that each key has its own ‘flavor’. To Francesco Galeazzi writing in 1796, B flat was ‘effeminate, fit to express transports of love’. He also cites the individuality of the various un-equal temperaments as a reason to abandon equal temperament.

Duffin points out that ‘enharmonic equivalence’ is a modern creation: G sharp is not the same as A flat. He shows a diagram from Peter Prelleur’s The Modern Musick Master (1730-1), which shows the relative position of notes on a fingerboard (see illustration opposite). In Joseph Haydn’s last string quartet, he writes ‘l’istesso tuono’ (‘same note’) between an E flat and a D sharp. It seems plausible to suggest that, because Haydn thought it necessary to specify their equivalence in this context – ‘enharmonic modulation’ – the two we’re not considered equivalent generally.

Elsewhere, the author’s rhetoric – a proof by intimidation – is wearying: ‘Bach agrees. Mozart agrees. One of the greatest violinists of the nineteenth century [Joachim] agrees. Who are we to argue with this unanimity?’ he writes, before scoffing at music theorists as ‘mere musical non-entities’.

Duffin makes no mention of developments beyond the early twentieth century except to mention that most modern string quartets to some extent aspire to tuning just thirds or the ‘expressive intonation’ of Pablo Casals among others. As far as he is concerned, equal temperament was more or less standard by about 1917. To be sure, Duffin is concerned with the performance of music pre-1917, but an awareness of later developments – particularly in the area of psychoacoustics – would shed some light on tuning practices of the past.

Duffin cites the work of Alexander J. Ellis who, in the 1880s tested pianos tuned by the best piano tuners to see if they really were equal tempered. His findings suggest that most keys were up to 2¢ out – one fiftieth of an equal tempered semitone. To Duffin this suggests that equal temperament had not quite taken hold, but there may be a more straightforward explanation. The concept of ‘tolerance’ advanced by American composer James Tenney (1934–2006) asserts that our ear cannot distinguish up to 6¢ deviation. Ellis’ deviation is so small that only his tonometer could tell the difference; to the ear, these tunings would sound equal tempered.

There are real issues with Duffin’s terminology. The measure of a temperament’s performance is whether it ‘sounds good’ or ‘not very pleasant’. He describes the use of equal temperament in the music of Mozart as ‘boring and aimless’. There is an air of dogmatism reminiscent of the eighteenth-century treatises he so often quotes, but out of place in the twenty-first century. More than anything, it is difficult to take seriously a book of the attitude that equal temperament is some sort of wicked imposter of which our music must be purged.

Equal temperament became influential for its expediency. In the penultimate chapter, Duffin begins to investigate why it remained popular for so long. His suggestions include the mass distribution of pianos by World War I and other sociological and philosophical reasons – it’s a subject worth a book in itself.

Duffin signs off the chapter with a battle-cry: ‘But I’m here to say that the monotheistic religion of [equal temperament] is a false one… and that we are ready for… the reality of what music can be.’ This vitriol saturates the book, though thankfully there is less of it in the more substantial passages. Duffin is a self-appointed radical. His sensational manner leads to unnecessary exaggeration, devaluing his argument and over-politicising the subject matter.

If Duffin’s aim is to change performance practice, the effectiveness of his message is congested by too much theory and historical detail. If it is a work of theory, it is informed by taste and is too ill-defined to be coherent. If it is a historical survey, it relies heavily on anecdotal evidence and is guided by a severely restrictive aesthetic. We desperately need a simple book on tuning which is concise, scientific and aesthetically neutral – this isn’t it. 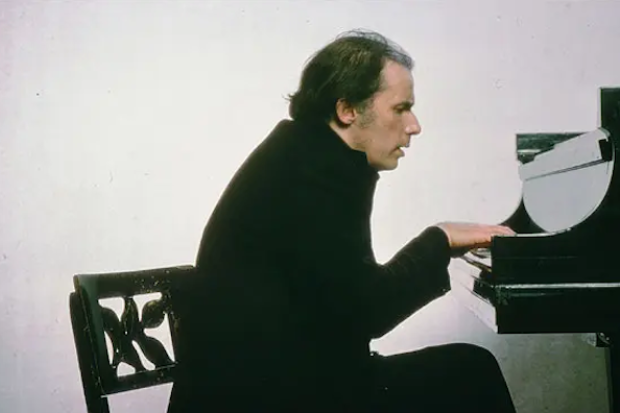 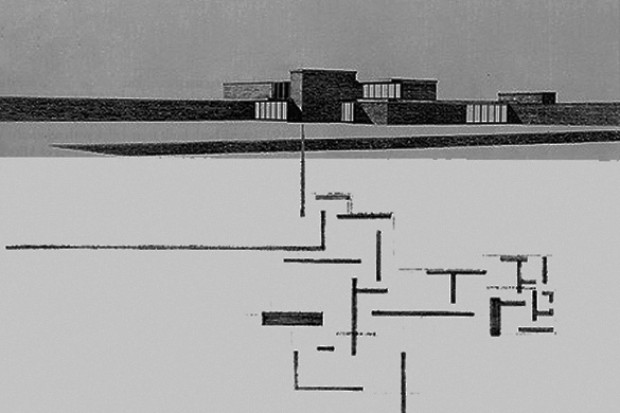 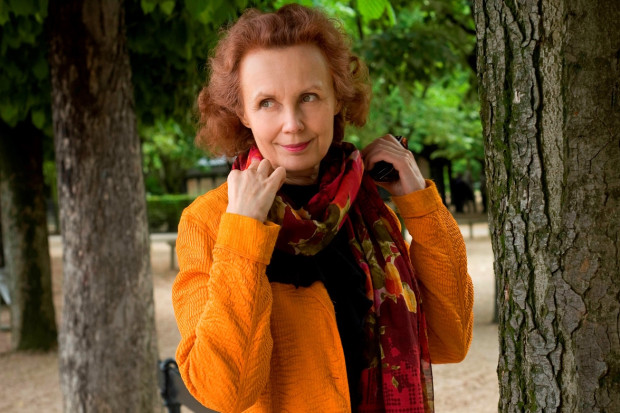