Ronan Guilfoyle’s seven-part suite Terms and Conditions Apply, performed by six of Ireland’s best jazz musicians at the Project in Dublin on 7 April, falls within the slender but significant tradition of jazz as social commentary. Invoking Charles Mingus’ Fables of Faubus and Don Byron’s Tuskegee Experiments, Guilfoyle has created an innovative extended composition with the ambitious aesthetic goals of setting music in the broad context of human life and asserting its power to testify.

Integrating recorded spoken text and projected visual imagery into the music, Terms and Conditions Apply comments on a range of political and social features of Irish life. Unlike Mingus and Byron, however, whose compositions were a response to state-sponsored racism of the nastiest kind, Guilfoyle targets much softer issues – the M50, the health service, Celtic Tiger market-speak. The result is less a cry for justice than an ironic poke at incompetence and excess.

But what the suite lacks in political impact, it makes up for in its writing and musicianship. Skilfully blending carefully written ensemble passages with improvised solos and occasional collective free improvisation, Guilfoyle and his band fashioned a challenging set of musical ideas, contrasting and often contradictory, that nevertheless maintained freshness and momentum throughout the performance. At times it was difficult to distinguish between the written and the improvised – evidence of the piece’s innate integrity. And when the link between music and multimedia worked well – such as the walking blues line beneath a recording of Charlie Haughey’s famous austerity speech – the effect could be richly satirical.

But the most effective movements of the composition were not the ironic but the celebratory. A more appropriate model than Mingus or Byron might be Ellington. Like Black, Brown and Beige or New Orleans Suite, Terms and Conditions Apply is at its best when commenting on what the composer holds in high esteem: traditional music, the local landscape, ethnic diversity. The final movement, ‘Ireland of the Welcomes/Guests of the Nation’, with its calypso-like main theme, its energetic collective passages and its wonderful range of solos (especially Guilfoyle himself on bass and Michael Buckley’s blues-inflected tenor sax), captured the country’s contemporary energy and diversity of voice and tradition with informal ease and sustained passion.

Also like Ellington, Guilfoyle writes with the personalities of his band-members in mind. All of the musicians contributed sensitively and with a unified sense of purpose – they clearly know each other well – and transitioned with skill and confidence from funky groove to sublime tone poetry to controlled dissonance. And for music that depends so much for its success on a powerful rhythmic underpinning, Guilfoyle and his young drummer Sean Carpio worked very well together to drive an evening of memorable music. 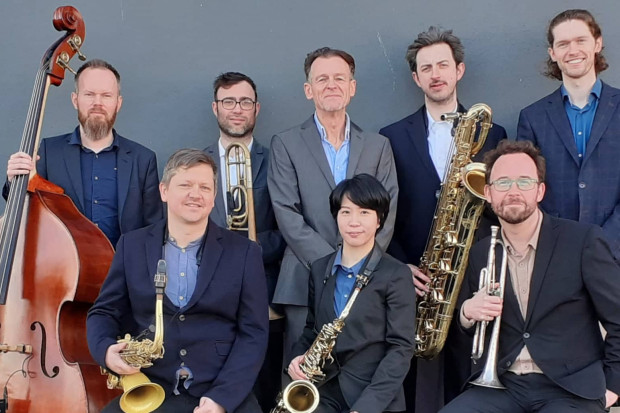 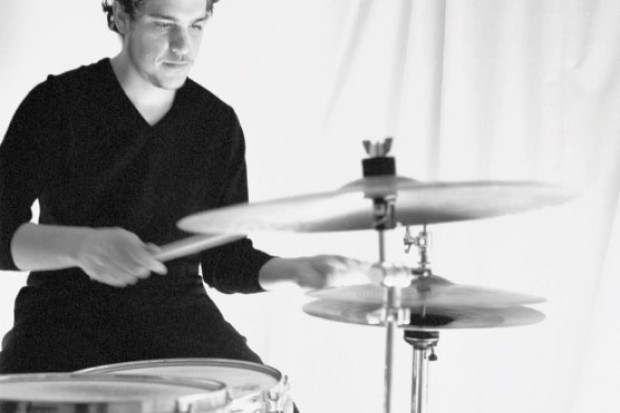 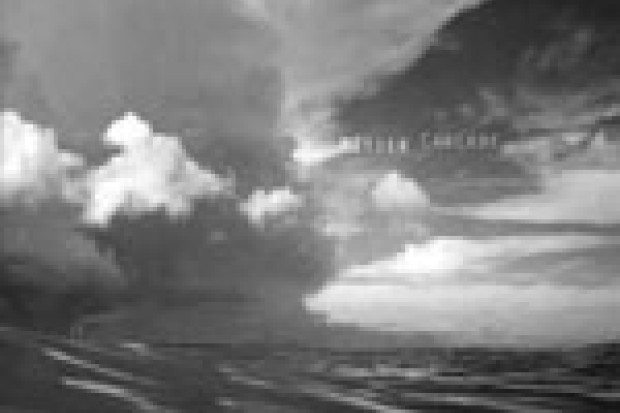