In 2011 the Arts Council acknowledged his contribution to the arts in Northern Ireland through a Major Individual Artist Award. He used this award to write his Second String Quartet, which was premiered in 2012 by the JACK Quartet at the opening concert at Belfast’s new Metropolitan Arts Centre (The MAC). 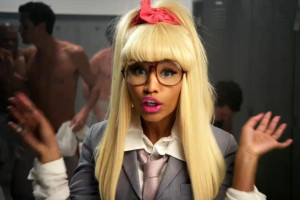 Life After Death
Over half a decade since Nas proclaimed its death, Peter Rosser asks if hip-hop could, in fact, be the only music able to present an honest picture of our time. 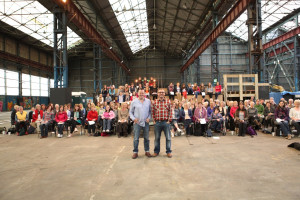 Burning in the Smallest of Things
Peter Rosser attends Nest, Belfast's contribution to the Cultural Olympiad, which uses donated everyday objects to build an oratorio and an installation. 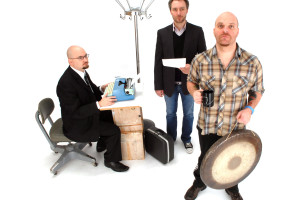 Untrammeled Freedom
Peter Rosser listens to jazz trio the Bad Plus' take on The Rite of Spring, and wonders what more can be done with Stravinsky's beloved work. 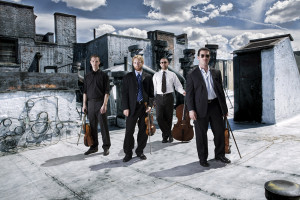 For All Ages
Since its invention in the eighteenth century, the string quartet has proved one of the most resilient forms, continuously reinvented and repurposed for changing times. Having just completed a new string quartet of his own, composer Peter Rosser reflects on the medium's consistent allure. 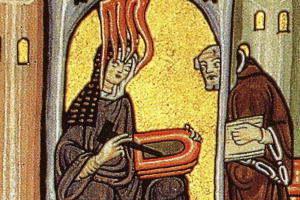 Another Hildegard
The twelfth century Benedictine abbess Hildegard von Bingen is celebrated as a visionary composer and writer, inspired directly by God, but there's an alternative history that paints her as an egotistical megalomaniac, for whom music was a means of repression. 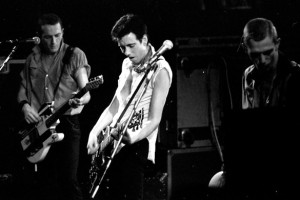 I Wanna Riot of My Own
A new collection of essays suggests that Punk is best described as a cultural movement that doesn't move: it is a moment, a punctuation mark, an animal urge, occurring without unity of purpose or logic. 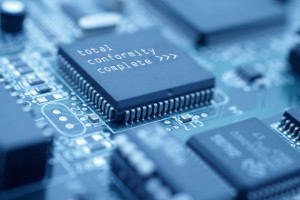 A Vicious Boredom
Musicians need to think carefully about the impact of technology on their music, writes Peter Rosser. 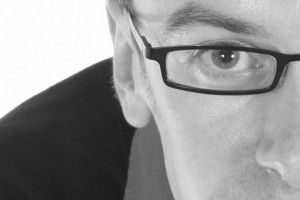 Composer Versus World
An unlikely combination of sound-detritus and the craft of composition, the music of Ed Bennett makes strong statements about taking on, and overcoming, our contemporary challenges. 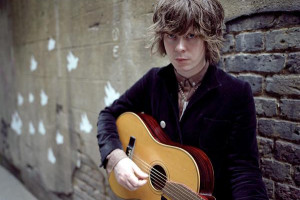 A New Story
A double CD entitled Music from Ireland 2011 will be given to the visiting parties of Queen Elizabeth II and President Obama during their state visits to Ireland in May. What does this collection say about contemporary Irish musical life? 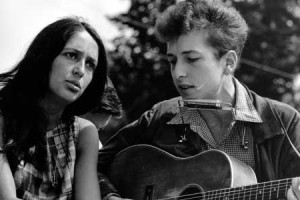 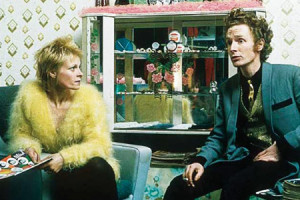 Cash from Chaos
What have music impresarios Sergey Diaghilev, Malcolm McLaren and Simon Cowell got in common, and what sets them apart, asks Peter Rosser. 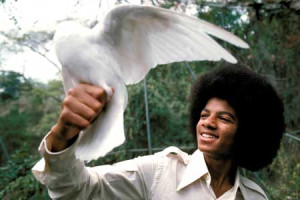 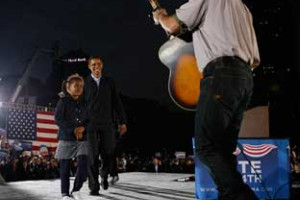 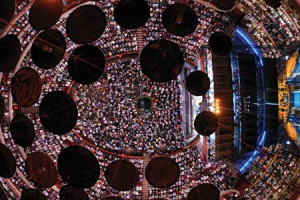 Art of the Defeated
The inanity of commissioned music today is shocking, writes Peter Rosser, and for the radical, questioning artist, freedom means being cut adrift from employment. How did we arrive at this point, and what can be done about it? 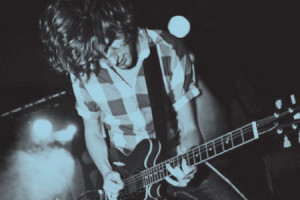 What Rock Is
What is rock, really? 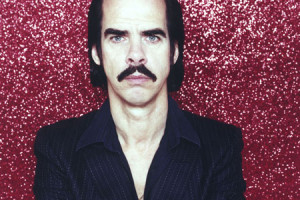 What I Meant to Say Is...
What role does metaphor play in music? 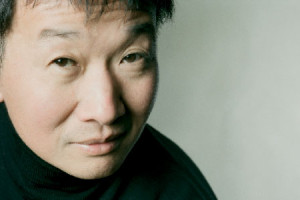 Open House
'Access' is now a guiding principle across music and the arts, but what does it mean in practice? 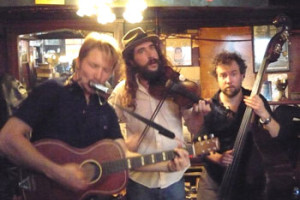 Too Much Culture?
In Belfast, culture has been ditched for something much easier to handle: events. But the tenth Open House Festival was able to do both.
Live Reviews: National Chamber Choir
National Chamber Choir, Paul Hillier (conductor)Harty Room, Queen’s University, Belfast11 June 2008Faced routinely with the deepest sentiments, sacred and profane, where do singers position themselves emotionally? There are two possible approaches: 1.... 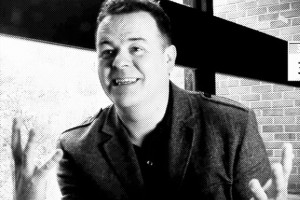 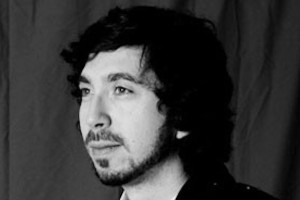 Finding New Musical Passages
In a new series of columns, Peter Rosser writes on changes in the music scene in Northern Ireland